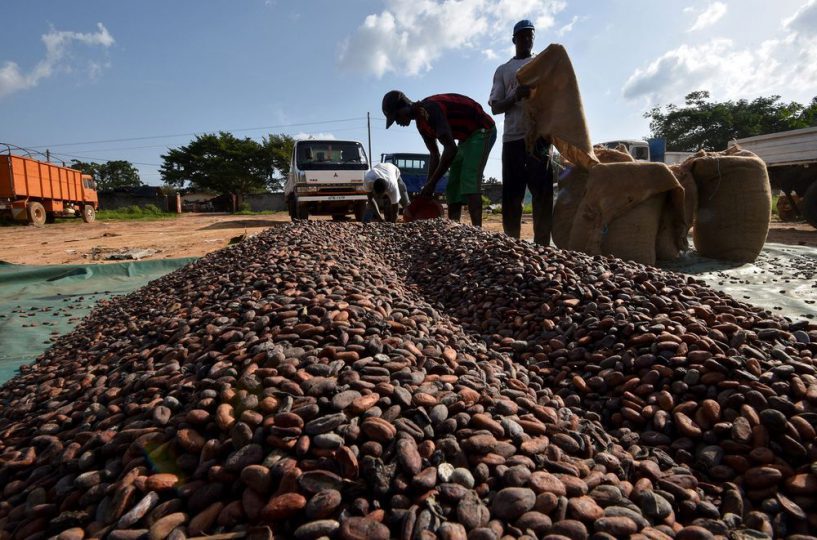 Chocolate can certainly get one some brownie points, and no way is this truer than in Ivory Coast which in 2018 reported the largest agricultural trade balance in value terms in Africa, an amount of US$5.1 billion.

The West African nation exported a higher value of agricultural products than it imports, a situation that is rare in a continent of predominantly net food importers. Trailing Ivory Coast was South Africa with a positive trade balance of US$3.9 billion – something I have discussed in a separate piece.

The other products are edible fruits, cotton, animal and vegetable fats, coffee, tea, and tobacco, amongst other products. The leading buyers of these products include the Netherlands, Vietnam, United States, France, Germany, India, and Belgium. Thus it is unsurprising some of the aforementioned countries are amongst the leading producers of chocolate, of which  Ivory Coast is a leading producer of its central ingredient — cocoa.

Besides the “brownie points” of having the largest agricultural trade balance in Africa in 2018, agriculture plays an important role in Ivory Coast’s economy. The sector makes up about 21% of the country’s GDP and employs about 48% of its working population.

Given the aforementioned figures, one of the aspects that Ivory Coast’s government might have to consider in the coming years is boosting the country’s agro-processing so that some of the exportable raw agricultural commodities can be processed within the country. This would not only boost the economy, but also employment and ensure that some people transition from primary agriculture to manufacturing jobs which might have better pay, and boost living standards.