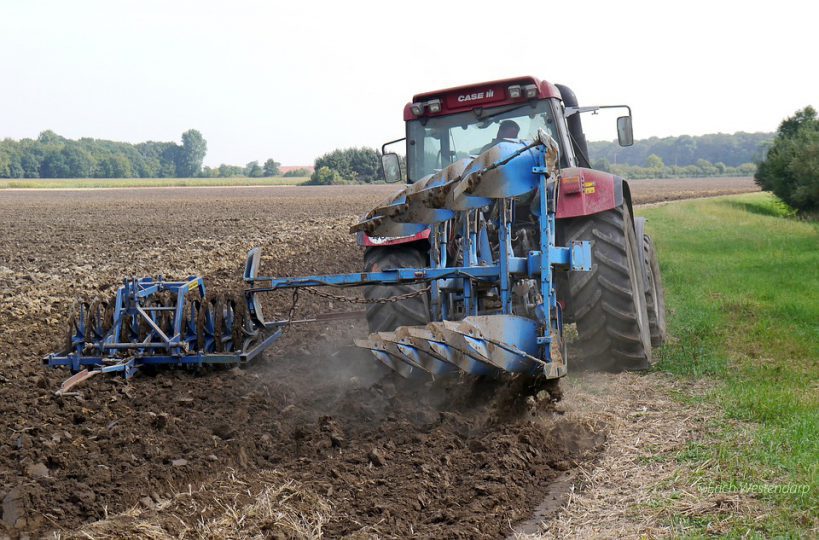 Today I didn’t have to stretch my head looking for a positive agricultural story to end the week with, as is sometimes the case. By the end of yesterday, we already had some good developments on the South African winter crops front as farmers’ intentions to plant data showed a 2% year-on-year increase to 711 950 hectares. This includes wheat, barley and canola. But the uptick is mainly on wheat and canola, while barley hectares are set to decline marginally. This is according to data from South Africa’s Crop Estimates Committee (CEC).

It is still early days, and only farmers in the Western Cape have recently started preparing the soils for the 2019/20 production season. Other winter crop-producing provinces such as Northern Cape, Free State and Limpopo, amongst others, will only commence with plantings around midyear. This means the optimistic outlook in plantings is still preliminary, and there could be further upward revisions or reductions in the coming months, depending on the weather conditions in most provinces.

But I gain comfort on the latest weather outlook reports from the South African Weather Service, which noted a possibility of above-normal rainfall in the south-western parts of South Africa between May and July 2019. This covers the Western Cape, and if the forecast rainfall materialises, winter crops in the province could benefit.

To dive into the numbers released yesterday, I will start off with the major winter grain – wheat. Farmers intend to increase the area planted to winter wheat by 2% from last year to 513 450 hectares. The upward revision is mainly in the Western Cape, Eastern Cape and Limpopo.

While it is still early to be certain of the potential harvest, as previously noted, the possible plantings of the aforementioned area of 513 450 hectares would lead to a potential wheat harvest of 1.8 million tonnes.

This is under the assumption of a five-year average yield of 3.4 tonnes per hectare, which is less than the 2018/19 yields of 3.7 tonnes per hectare, thus the overall harvest could also be marginally less. Under this scenario, South Africa could remain a net importer of wheat, with the volume roughly unchanged from the current season where imports could amount to 1.4 million tonnes.

Furthermore, farmers intend to increase South Africa’s 2019/20 canola plantings by 4% year on year to 80 000 hectares, according to the CEC data. Assuming favourable weather conditions, as we expect, production could lift marginally to 104 000 tonnes.

Meanwhile, barley plantings could decline marginally from the 2018/19 production season to 118 500 hectares. But if weather conditions are favourable as the forecasts suggest, we could see production reaching levels around 426 600 tonnes. This would be marginally higher than the 2018/19 season’s harvest due to the anticipation of better yields.

Overall, most of this is still theoretical, we will have to see real action on the ground to form real views about South Africa’s winter crops supplies in the 2019/20 production season. Be that as it may, it is encouraging to see optimism emanating from the farming community as illustrated by the 2% year-on-year increase in intentions-to-plant data. I will closely monitor the developments during plantings in the coming months in order to ascertain the progress in South Africa’s winter grain supplies.

Let me close off by noting that much of what I have discussed here will have minimal impact on commodities prices, particularly wheat, whose prices largely respond to developments in the global market, as we are a net importer of the commodity. But any positive improvements in production, assuming it leads to a decline in imports, will largely boost the agricultural trade balance.