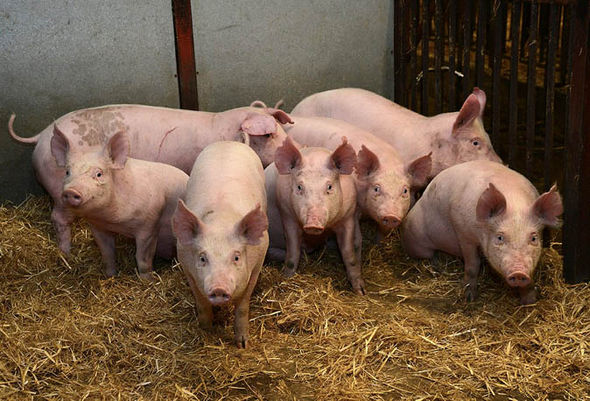 Animal health is increasingly becoming a key issue in South Africa. This year we’ve had cases of foot-and-mouth disease in the beef industry, and African swine fever in the pork industry. But the degree of impact to each industry has differed. In the case of beef, the disease outbreak led to a temporary ban on South Africa’s beef exports in some countries. And it also negatively affected our wool trade with China.

But African swine fever did not have a notable impact on the pork industry. The first reported case was on a farm in North West earlier this month, and it affected specifically wild pigs. The outbreak was detected early, with good response from the government veterinarians. There was no threat to the South African pork industry nor consumers, as is still the case.

But today, 24 April 2019, the South African Pork Producers’ Organisation notified us of another diagnosis on a small farm in the Delmas area of Mpumalanga. The farm had about 180 pigs, mainly fattening pigs and a few sows bought from an auctioneer in the area. The source of the disease is unclear at this point, and the provincial veterinary services and industry players are hard at work to get to the root of it. The farm was immediately quarantined.

The South African Pork Producers’ Organisation boss, Johann Kotzé, says while this is worrying, there is no imminent threat to the industry, nor consumers. As in the North West case, the outbreak was detected early, with good response from the government veterinarians.

On a broader level, as I said in my previous post,  African swine fever is a serious disease. A recent report from the Food and Agricultural Organization of the United Nations suggests that China has culled over 1 million pigs in an effort to control its spread since 03 August 2018. For perspective – this is equal to 71% of South Africa’s pig herd.

OK, let me not be alarmist – after all, China produces more than half the world’s pigs – roughly 700 million a year.

Fortunately, South Africa is nowhere close to what we are witnessing in China. I am hoping that the outbreak is controlled successfully. I will provide an update on this matter if there are any new developments in the coming days.