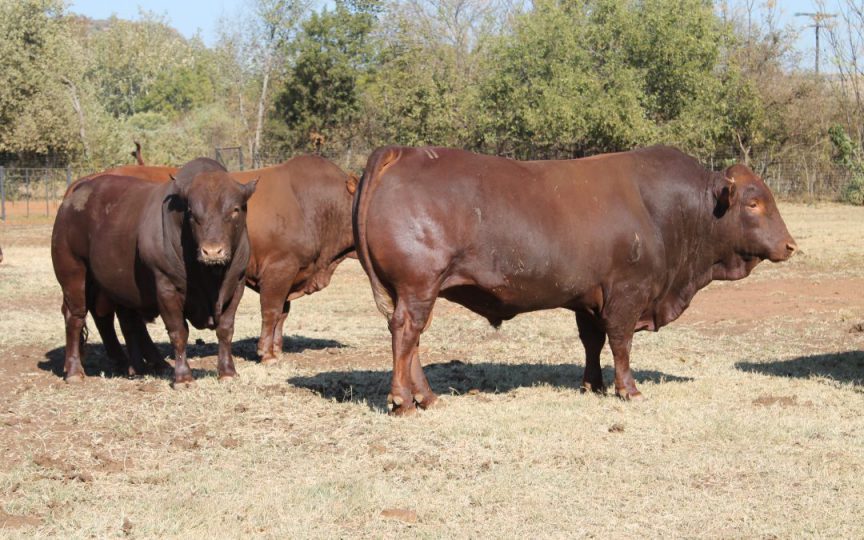 I am ending this week, not by highlighting an agricultural story that dominated the news headlines – as it is typically the case — but some encouraging developments for the South African beef industry. After 14-weeks since the first case of foot-and-mouth disease which led to a ban of South African livestock products exports, we can now see a glimpse of light at the end of the tunnel.

This somewhat eases up some of the concerns I had about the beef industry’s performance this year, and its footprint in the export markets that took years to build.

To provide a picture of the significance of the South African beef export market, the industry generated roughly US$139 million in exports in 2018. While this is a relatively small share compared to overall agricultural exports of US10.6 billion in the same year, it is nonetheless an important contribution, and the industry has only started recently to grow its export markets.

Most of these markets are in the list of countries that the South African government and industry have successfully negotiated for the re-opening of exports.

Now, while this is an encouraging development for the South African beef industry, it will most likely add upward pressures on the consumer food price inflation, as I argued in a commentary I posted yesterday. You can read it here.

Above all, market access is at the heart of South Africa’s ambition of achieving inclusive, export-led growth. In other words, as the country strives to integrate the developing farmers into the main agricultural value chains, there must concerted effort into the continuous development of export markets for the country’s agricultural products, and beef in this case.