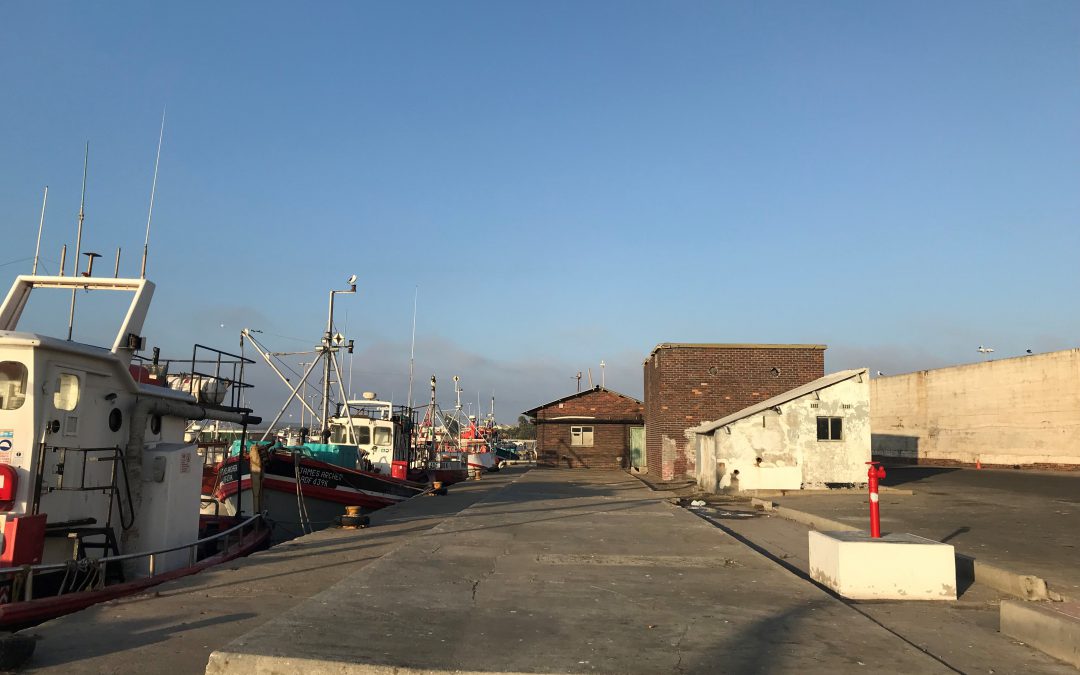 It is easy to overlook the importance of the South African agricultural sector if one only views it from its contribution as a share of the GDP, which has declined from 4.2% in the 1996 to 2.6% in 2017. What is often not captured in this narrative, is the fact that the value of the agricultural sector has grown by almost 50%, from R50.5 billion to R75.2 billion over the same period. In other words, South Africa’s primary agricultural sector is not becoming insignificant – it is only that other sectors, particularly the services sector, have grown at a faster pace.

But beyond these headline agricultural numbers are people’s livelihoods, that are dependent on the sector (directly and indirectly). As I type this blogpost, it is 7:49 am, April 12, and I am in a car travelling from a small fishing and potato-producing town called Lambert’s Bay – about 280 kilometres north of Cape Town.

As an outsider to this West Coast town, the first thing I sensed when I drove into the town the previous day was the vibrancy of the local economy; after all, the town is a home to one of the three biggest potatoes chips (French fries) factories in South Africa – Lambert’s Bay Foods. I’ve also noted a number of Cape Town folks buying fresh fish as it gets offloaded from the fishing boats.

There are also some services-related economic activities in town such as banks, stationery shops, pharmacies, etc. But at the heart of all this, is agriculture — specifically potatoes and fishing. If these industries were to face challenges in the years ahead, it is hard to think what Lambert’s Bay folks would actually do. At the very least, we would possibly see an influx of people to nearby cities such as Cape Town in a quest for economic opportunities. To Lambert’s Bay folk, agriculture is not just a statistic, it is their livelihood.

Hence, at a policymaking level, it is important that our principals have an appreciation of the potential impact of their decisions. In a few conversations I learnt in one evening around a braai (barbecue), a few areas of concerns that local folks highlighted as having a direct impact on them including fishing policy, infrastructure (blackouts from ESKOM, as potato crops are irrigated in Lambert’s Bay), and the broader water, environmental, and agricultural policies.

Away from the challenges, Lambert’s Bay offers good lessons of what rural provinces such as the Eastern Cape can yield from agriculture. This is particularly important given that there are tracts of underutilised land, and good water supplies which could enable Eastern Cape’s agricultural development and subsequently boost the local economy. For this to happen, there must be political will, community engagements, and private sector buy-in to support agricultural development. This approach might assist not only the Eastern Cape but many of the rural regions of the country.

Fortunately, the message from the political leaders of the country is somewhat positive regarding agriculture development. In President Cyril Ramaphosa’s State of the Nation Address (SONA) earlier this year, agriculture featured prominently. The focus was the sector’s ability to absorb labour, and also untapped opportunities to ensure inclusive, export-led growth. You can read my brief reflections on the speech here.

Some photos from the area: 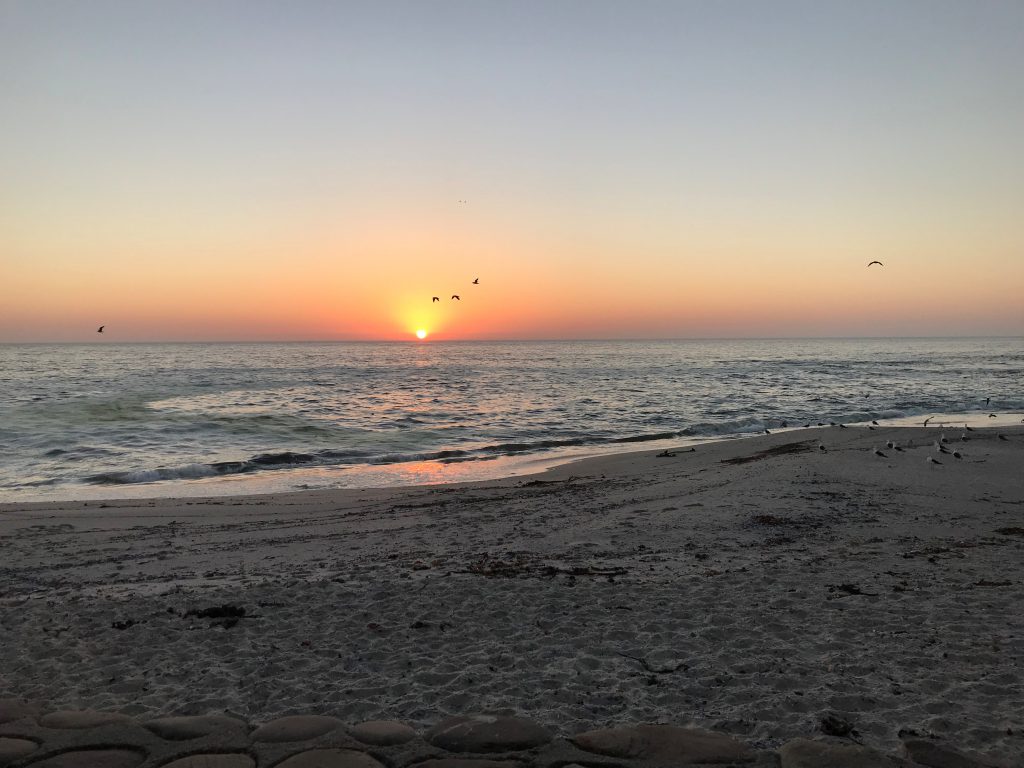 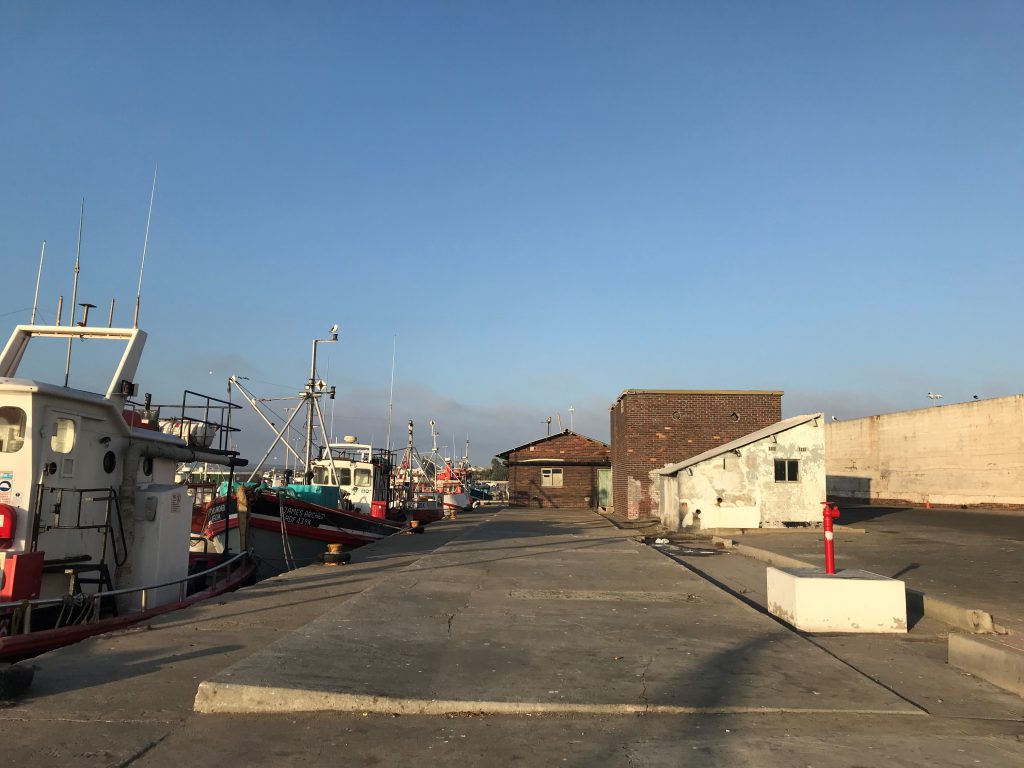 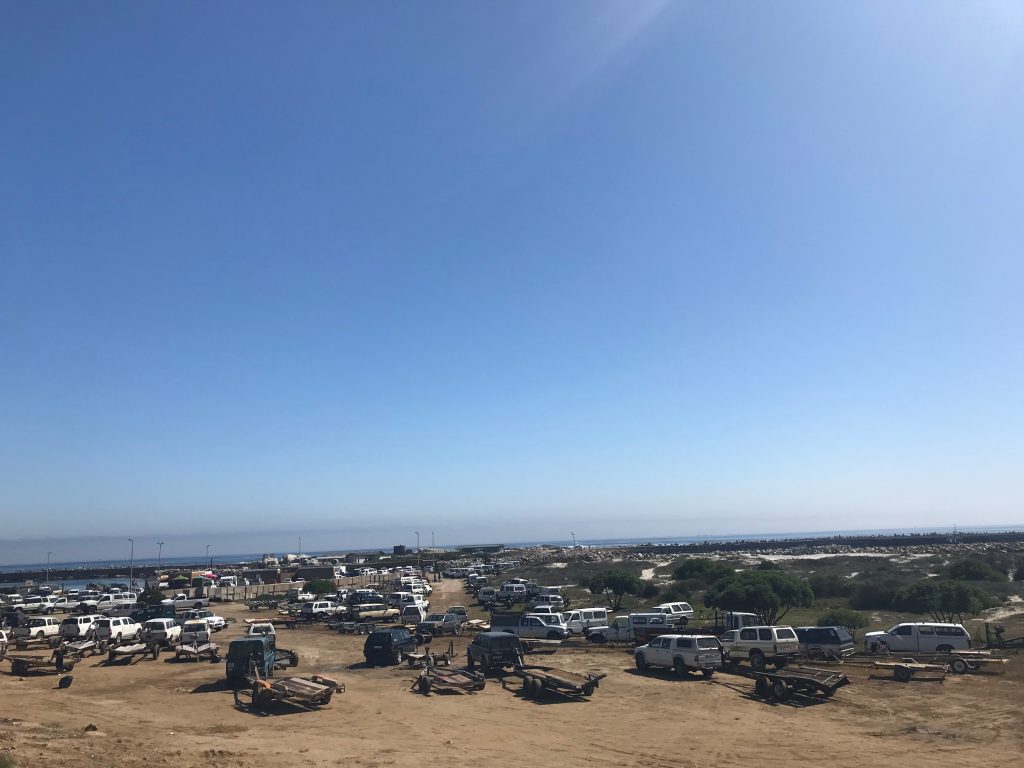