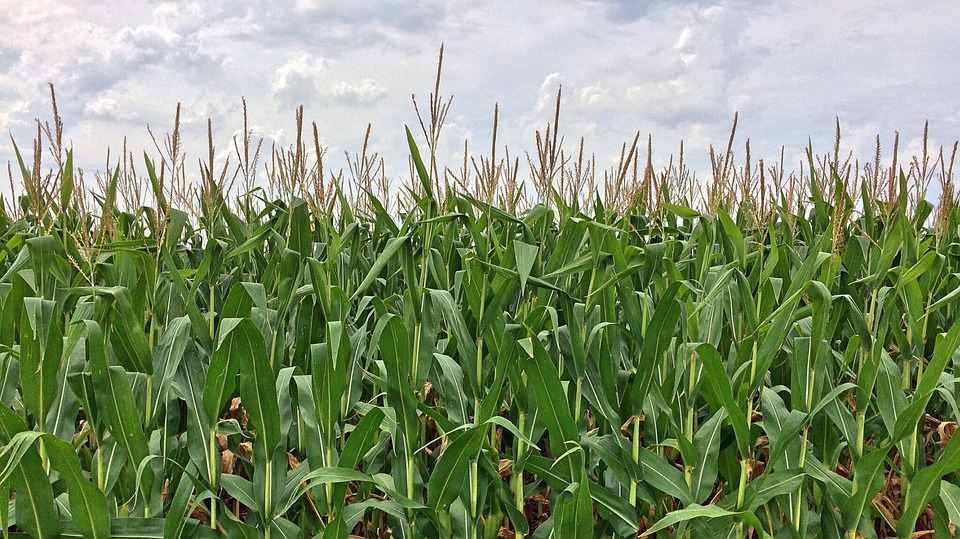 While it remains a challenge to get a clear picture of the scale of damage to maize fields in Mozambique, Malawi and Zimbabwe after Cyclone Idai, my back-of-the-envelope calculations suggest these countries will collectively have to import more than 1-million tonnes of maize in the 2019/2020 marketing year to meet their domestic needs.

In the recent past SA, Zambia and Mexico have been the main suppliers of maize to Mozambique, Malawi and Zimbabwe. But in 2019 conditions could change somewhat as supply from SA and Zambia is expected to be tight due to forecasts of poor harvests. If we assume SA’s expected production of 10.6-million tonnes materialises, the country could have only about 1.1-million tonnes of maize available for export. A large share of this will most likely be destined for Botswana, Namibia, Lesotho and Eswatini, which won’t leave much for Mozambique, Malawi and Zimbabwe.

From a Zambian perspective, the International Grains Council forecasts the country’s 2018/2019 maize harvest at 2.4-million tonnes, down 33% year on year (the 2018/2019 production season corresponds with the 2019/2020 marketing year). This, however, will not make Zambia a net importer of maize, especially if we account for its carry-over stock of about 785,000 tonnes, which will boost supplies in the 2019/2020 marketing year.

Given that Zambia’s maize consumption is about 2.4-million tonnes, the aforementioned volumes should be sufficient to satisfy the domestic market. The volume available for export will largely depend on government decisions about the volume of maize to be kept in Zambia’s strategic grain reserves — a typical policy approach in the country.

This indicates that maize supplies will be tight in Southern Africa in the 2019/2020 marketing year, which could put upward pressures on prices. Fortunately, disaster can be averted as there are large supplies in the global maize market for the region to draw from, although it is largely yellow maize. The US agriculture department forecasts 2018/2019 global maize production at 1.1-billion tonnes, up 2% from the previous season.

My opening question was where Mozambique, Malawi and Zimbabwe might import additional maize supplies from. The answer is that the most likely suppliers of maize, not only to the aforementioned countries but to the entire Southern African region in the coming months, will be Argentina, Mexico, Ukraine, Russia and the US.

I should also point out that although I expect SA’s maize exports to amount to 1.1-million tonnes in the 2019/2020 marketing year, which starts on May 1, the country could import about 250,000 tonnes of maize to be utilised in the coastal provinces. Therefore, the benefit of large global supplies will not only be for Mozambique, Malawi and Zimbabwe, but also for SA.

In addition, it is worth noting that while global maize production is expected to increase in the 2018/2019 season, prices might not decline notably due to expectations of a rise in global consumption. This is evident in the UN’s Food and Agriculture Organisation global cereal price index, which averaged 169 points in February 2019, up 4% from the corresponding period in 2018.

The overarching message is that Southern Africa’s maize supplies will be tight in 2019, and that could lead to an uptick in commodity prices and ultimately food price inflation. But the situation can be managed if the states in the region manage the logistics of their maize imports from global suppliers efficiently.

*Written for and first published on Business Day on 03 April 2019.