Some positive news out of Mozambique – Ports are fully functional again 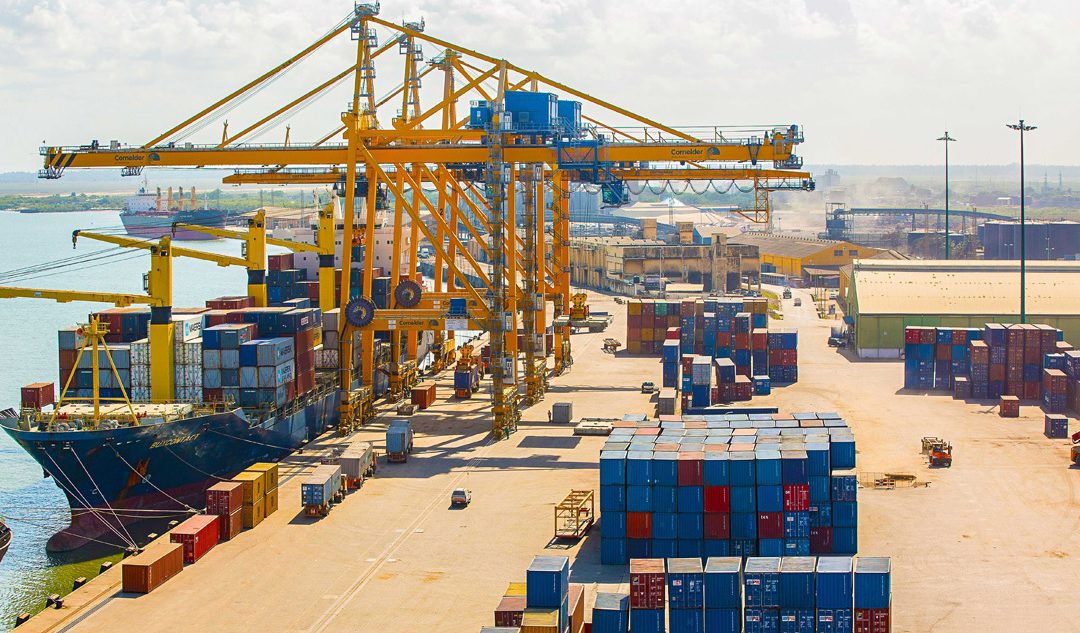 The Port of Beira in Mozambique is now fully functional after a few glitches caused by wind damage to infrastructure following Tropical Cyclone Idai. This is according to a letter issued by Jan De Vries, Commercial Manager at Cornelder de Moçambique on 28 March 2019.

The damages surrounding the Port of Beira infrastructure have been one of my main concerns due to its major role in the country’s trade. You see, the poor crop yields as a result of adverse weather conditions means that Mozambique will have to rely on imports in order to meet its domestic food needs – and this needs fully functioning ports.

To provide perspective, Mozambique is generally a net importer of major grains such as maize, wheat and rice. In a normal season, the country imports about 100 000 tonnes of maize, 700 000 tonnes of rice, and 680 000 tonnes of wheat to fulfil its domestic needs.

Maize imports are largely transported on land as these are mainly from South Africa and Zambia. Meanwhile, wheat and rice imports originate from Europe, and Asia through the Port of Beira, which is now fully l.

In the case of rice, the key suppliers include Thailand, Pakistan, Vietnam, and China. Aside from Pakistan, these countries are expecting an uptick in 2018-19 rice production which means there will be fairly large supplies in the global market.

In terms of wheat, Russia, Germany, Canada, Lithuania and Poland are generally the leading suppliers to Mozambique. While some of these countries could experience a decline in wheat harvest in the 2018-19 production season, there will still be sufficient supplies in the global market.

Given that domestic production of rice and wheat is generally relatively negligible and the country depends on imports, the devastation from the cyclone will not lead to meaningful changes in import requirements of these commodities from the aforementioned volumes (see Figure 1). But my worry was then that the wind damage to infrastructure would hinder or slow imports.

In the case of maize, the imports will most likely double the typical maize import volume of about 100 000 tonnes a year in the 2019/20 marketing year, owing to a poor harvest.

But with the ports fully functional, at least, there is hope that necessary food supplies will be imported with minimal disturbance.