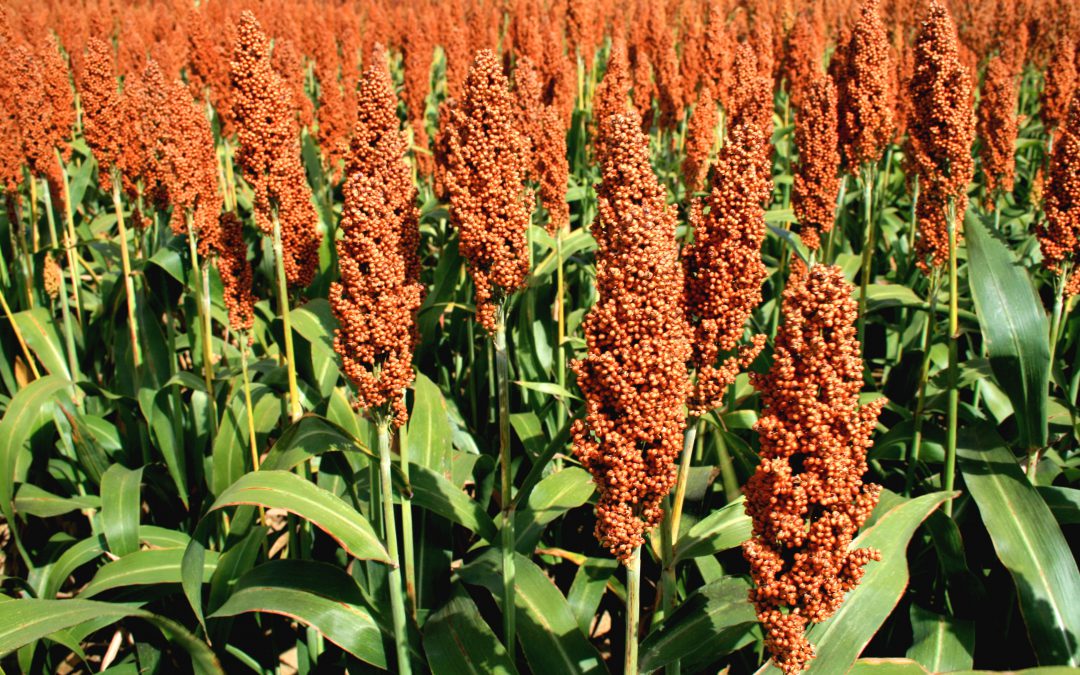 My first this year was titled — Can South Africa’s sorghum industry be revived? In it, I highlighted the decline in the production of this crop, with area plantings having reached 28 800 hectares in the 2017/18 production season – the smallest area on record in a dataset starting from 1936/37.

This was a disappointing picture, given that sorghum, aside from human consumption purposes, was once seen as key to the development of the biofuel industry in South Africa and, in turn, job creation in rural areas. These industrial plans never kicked off, and South Africa began to look at the development of export markets as a way that would boost production – another option that was also never followed through for whatever reasons.

This year, however, promises a change to the downward trajectory in production that we saw in the previous years. South Africa’s sorghum plantings increased by 75% year on year to an estimated 50 500 hectares in the 2018/19 production season, which is the largest area since the 2014/15 production season.

The expansion was mainly in Limpopo, which accounts for half of the area planted, and also North West, with 17% of the area. This increase can partially be explained by the fact that sorghum is fairly drought tolerant, and is, therefore, the best alternative crop for some farmers when maize cannot be planted. With that said, after good rainfall over the past couple of weeks in most provinces, there are expectations that the national average yields could be about 3.3 tonnes per hectare, which is above average levels. This could potentially boost production to 168 400 tonnes.

If I account for the aforementioned potential harvest, and opening stock of 33 046 tonnes at the start of the 2019/20 marketing year, South Africa would have sufficient supplies of sorghum, and would therefore not need any imports. The country could, in fact, be a net exporter of roughly 10 000 tonnes of sorghum in the 2019/20 marketing year, after being a net importer in the past two seasons. One can only hope that this will be the start of a positive trajectory in the South African sorghum industry.