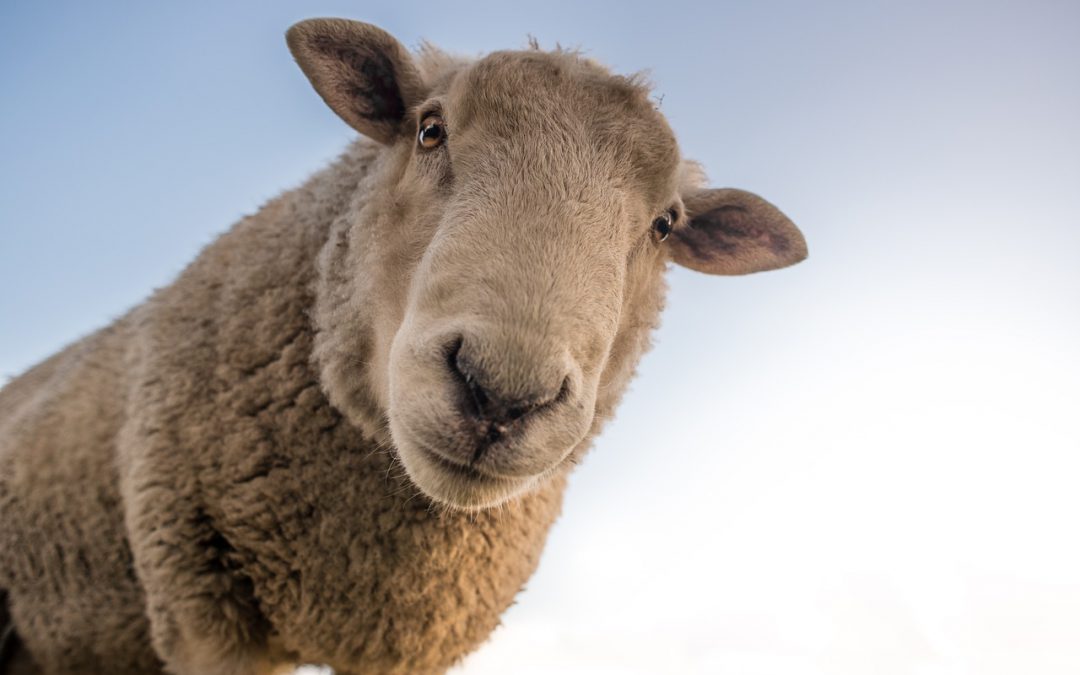 One of the less discussed, yet an important agricultural commodity is wool. But it has now surfaced as a key concern following the suspension of South Africa’s all greasy wool imports by the Chinese authorities because of the foot-and-mouth disease outbreak earlier in the year.

Wool is an important commodity in the South African agricultural sector, ranked the sixth largest exportable commodity after oranges, grapes, wine and apples in 2018.  In the same year, wool accounted for 4% of South Africa’s agricultural exports of US$10.6 n.

What makes the Chinese decision to suspend South African wool imports particularly concerning is its large share contribution to the domestic exports. Over the past five years, China accounted for an average of 71% of South Africa’s wool exports in value terms. So, if the current trade friction is not soon resolved, the South African wool industry could be negatively affected as over 90% of production is exported either as greasy wool or in semi-processed form as scoured and wool top.

Under such a scenario, the impact would ultimately be reflected in the agricultural trade balance. The other markets for South African wool industry are China, Czech Republic, Italy, India, Bulgaria, Germany, and the United States, amongst others. But, all of the aforementioned markets are smaller than China, which is the world’s leading wool importer, taking more than two-thirds of the world’s wool imports in 2017.

The leading suppliers of wool to China are , Australia, South Africa, New Zealand, Uruguay, Argentina, Turkey and the United Kingdom, amongst others. The media reports out of Australia already suggests that the local woolgrowers could take advantage of the temporary suspension of South Africa in the Chinese market, and increase their market e.

Be that as it may, we are yet to see if this suspension will be in place for some time or will soon be lifted; the industry is currently engaging with the local authorities. Writing in its official statement, Cape Wools SA, stated that “all South African government departments have already been notified about the situation and the impact it will have on the wool industry and the farmers and workers alike. The situation has been escalated to the highest level and is now being dealt with at the appropriate inter-governmental level.”

One of the periods where South African wool exports to China were suspended because of the foot-and-mouth disease outbreak was in 2011, but the impact then on export values was minimal, as the matter was resolved in a space of a few months.

There is optimism in the industry that this time around this matter could soon be resolved. “ We are confident that the wool industry is receiving the utmost attention and that the situation will be resolved within the shortest possible time in order for the industry to resume normal trading activities” noted Cape Wool SA in its official statement. I will closely monitor the developments on the current suspension in the coming weeks, in order to ascertain its impact on the agricultural trade balance.