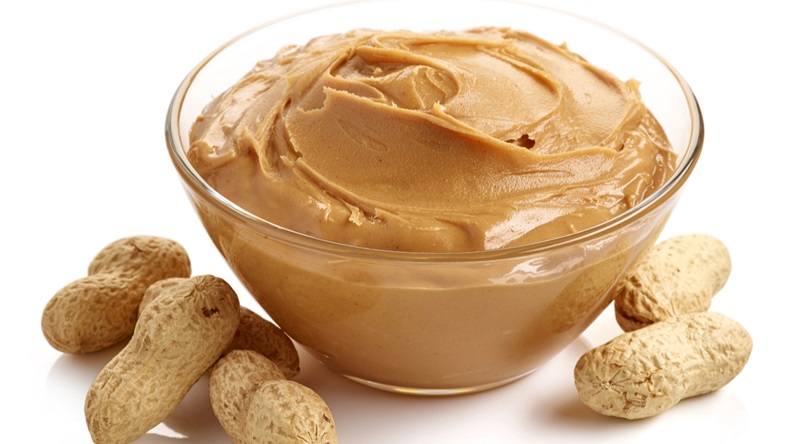 Although I use peanut butter almost daily, for some reason I had not looked at its production pipeline in the past couple of months until today when I received a call from a Zambian trader looking to export peanuts (groundnuts) to South Africa. This prompted me to do some back of the envelope calculations on the South African supplies for the 2019/20 marketing year, which starts on 01 March 2019.

In the process, I realised that South African farmers planted 19 200 hectares in the 2018/19 production season (corresponds with 2019/20 marketing year), which is the lowest area on record in a dataset covering the past 83 seasons. The reduction in plantings is mainly underpinned by drier weather conditions experienced at the start of planting season, a period between October to December 2018.

If we take an average yield over the past 10-years and apply on the aforementioned area planting, then South Africa’s peanuts production would possibly be around 22 272 tonnes. An average yield could be attainable given the recent improvements in weather conditions across the country. But this will not help much, as the expected harvest is well below South Africa’s average long-term peanuts production of 65 992 tonnes per annum.

To put things in perspective, South Africa consumes roughly 81 496 tonnes of peanuts a year, mainly in two forms — as edible nuts as well as processed peanut-butter. Now if production is likely to be as low as 22 272 tonnes, and we add into this the carryover stock of 17 200 tonnes, according to data from Grain South Africa, then the overall supplies could be roughly 39 472 tonnes.

If consumption is maintained at levels around 81 496 tonnes a year, then South Africa would have to import over 40 000 tonnes of peanuts to satisfy its annual consumption. Now, such a number would not be extraordinary. In the 2016/17 marketing year when South Africa’s peanuts production had declined significantly owing to drought, the country imported 52 112 tonnes of peanuts. The leading suppliers were Argentina, India, Brazil, Malawi, Mozambique, Turkey, the United States, and Zambia amongst others. These particular countries are likely to be amongst the leading suppliers this year again, as they have remained consistent suppliers in the season after the drought, albeit marginal volumes since then.

Moreover, there are decent supplies in the world market. The United States Department of Agriculture forecasts 2018/19 global peanut production at 41.87 million tonnes, down by 7% from the previous season. A decline in production, coupled with an uptick in consumption could lead to a 30% year-on-year reduction in global peanut stocks to 2.72 million tonnes. This essentially means that global peanut prices could increase in the coming months.

Fortunately, at this point, the impact of all this has not yet reached the consumer. The prices of peanut products, such as 800 grams of peanut butter roughly R51.14 in December 2018, up by a percentage point from the same period a year ago. In fact, on a monthly basis, the peanut butter prices actually fell by 2% in December 2018, according to data from Statistics South Africa.

In the 2016/17 season, when South Africa imported over 52 112 tonnes of peanuts, the price of 800 grams of peanut butter did not increase over R55, partly because of the lower global peanut prices on the back of a large harvest.

This year is different. While there are decent supplies in the global market, the harvest will be lower than the 2017/18 season and that will present upward price pressures, which will subsequently be passed through to the South African consumer. So, this is not a good year for both peanut consumers and producers.