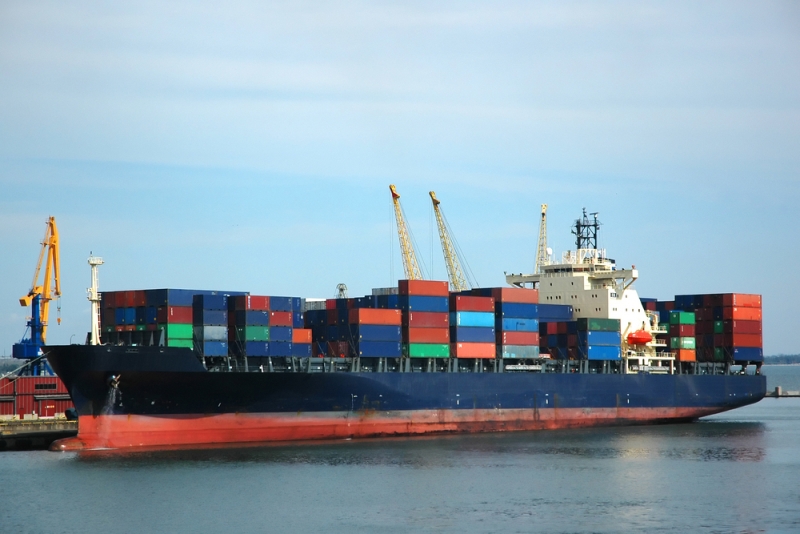 In 2018, South Africa’s agricultural exports grew by 7% y/y to US$10.6 billion, a record level in a dataset starting from 2001. This was underpinned by increased exports of oranges, grapes, wine, maize, apples, wool, lemons, mandarins and pears, amongst other products. Over the same period, imports increased marginally to US$6.7 billion. The key imported products were rice, wheat, offal, palm oil, whiskey, live cattle and for animal feed. Overall, this subsequently led to a 21% y/y increase in South Africa’s agricultural trade balance to a record US$3.9 n.

From a destination point of view, the African continent and Europe continued to be the largest markets for South Africa’s agricultural exports, collectively absorbing 66% of total exports in 2018, measured in value terms (see Figure 1). In more detail, Africa remained South Africa’s largest market, accounting for 39% of agricultural exports. The leading products to these markets were beverages, fruit, vegetables, wool, sugar and grains.

Asia is also an important market for South Africa’s agricultural exports, demanding a 25% export share in 2018. Wool, fruit, grains, beverages, vegetables and meat were the leading products exported to this particular region. The Americas and the rest of the world accounted for 5% and 4% shares. Exports to these regions were also dominated by fruits, beverages, vegetables, tea, sugar and grains.

One thing I should also mention in terms of imports is that South Africa has an import substitution objective through its Industrial Policy Action Plan, but the substitution of some of the key imported agricultural products is unlikely in the foreseeable future as South Africa does not have favourable agroecological conditions, specifically for the production of palm oil and rice. About 23% of the overall 2018 agricultural imports were rice, wheat, offal, and palm oil. In the case of wheat and offal imports, there could be a decline in the coming years if the domestic revitalisation process of these subsectors succeeds.

The most recent data from Grains Council (IGC) suggest that South Africa’s 2019 rice imports could amount to 1.1 million tonnes, up by 10% from 2018. This is according to data from the IGC. But the import value might not be higher than in 2018 due to comparatively lower rice prices on the back of a large global harvest of 491 million tonnes in the 2018/19 production n.

In terms of palm oil, South Africa’s imports increased by 5% per annum over the past 17 years to a record 472 874 tonnes in 2018. Throughout this period, the leading suppliers were Indonesia and Malaysia. The trend is unlikely to change this year due to growing domestic demand. My back-of-the-envelope calculations suggest that South Africa’s palm oil imports for 2019 could reach 477 603 tonnes.

Looking ahead, however, South Africa’s agricultural trade prospects for 2019 are not as positive as for 2018, as unfavourable weather conditions in parts of the country could lead to lower production, particularly in grains. The current ban on the exports of beef is another factor that could lead to reduced exports in 2019. The subsectors that could still show solid export performance this year are horticulture and wine. Be that as it may, I still believe that there will be trade balance for South Africa’s agriculture in 2019.

Let me end off with a positive note on this subject that came out of the 2019 State of the Nation Address by President Cyril when he signalled that potential expansion in agricultural production in South Africa would mainly be on export-oriented products. There is already a clear pathway for this initiative as South Africa is currently well-positioned in terms of export markets as illustrated by the trade trends above, and there is clarity about products that show a growing demand in the world market.