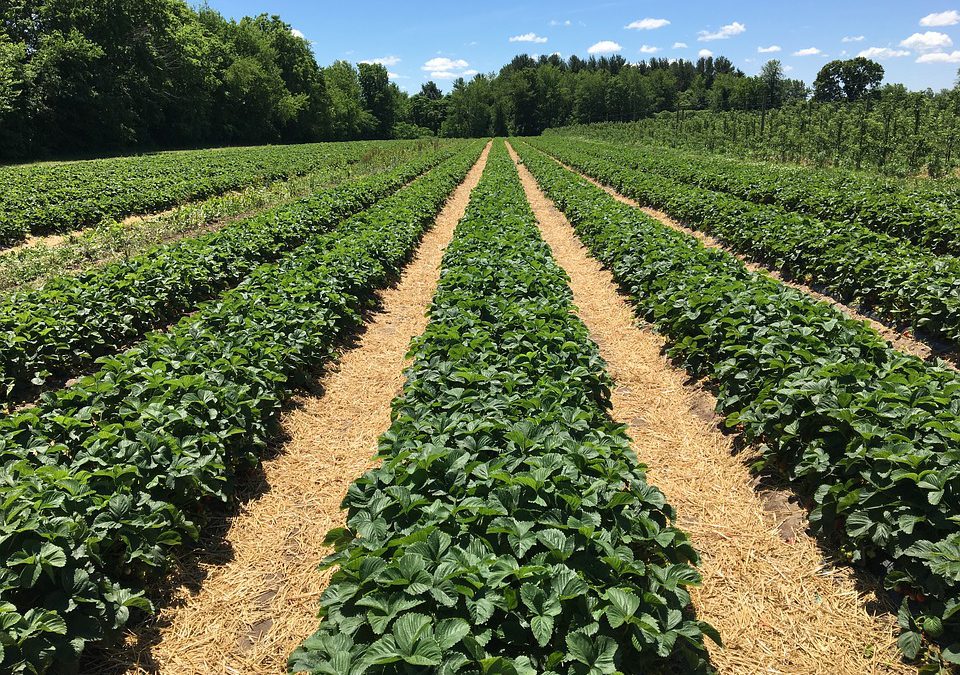 Agriculture featured prominently in the State of the Nation Address (SONA) by President Cyril Ramaphosa on 07 February 2019. The focus was the sector’s ability to absorb labour, and also untapped opportunities to ensure inclusive, export-led h.

I have previously discussed the role of agriculture in job creation, with some pushback from a couple of analysts who view this sector as a non-starter when it comes to job creation. In their arguments, they typically raise the issue of the Fourth Industrial and the basic development theory view that as nations develop, the role of agriculture, at least from a jobs perspective, diminishes as people move more to manufacturing and the services sectors.

While that sentiment has some validity, it’s worth noting that many emerging markets and developed countries still have a huge chunk of people working in their agricultural sectors — even though this number may have declined significantly as a share of overall employment and in absolute terms.

What makes the comparisons relatively less straightforward are the country-specific differences in area planted, level of mechanisation, and agricultural activities in the aforementioned reference examples. All these factors vary, which partially explains the difference in agricultural labour participation.

A closer look at the domestic jobs data shows that employment has declined over time, from levels of 1.6 million in the 1960’s to the aforementioned 842 000 people. This decline in employment was due to a combination of factors, which include farm consolidation, in conjunction with the adoption of advanced technology in mechanical and biological inputs. A combination of these factors has ensured that the country produces more output with relatively less labour.

What is also clear from the domestic data is that the decline in employment over the past couple of decades has not been evenly spread across all agricultural subsectors. For example, the field crop and horticultural sub-sectors have actually seen an uptick in employment due to an expansion in the area planted, which was partly driven by the growing global demand for food and fibre. About two-thirds of South Africa’s agricultural jobs are now in the field crop and horticultural sub-sectors. This alone tells us that if we are to see an increase in agricultural employment, these sub-sectors will have to be a priority, and that is precisely what the President’s speech prioritised.

From a regional perspective, given that there is room to focus on underutilised land and communal land, KwaZulu-Natal, the Eastern Cape and Limpopo would potentially be focus areas for expansion and growth in the South African agricultural sector. In fact, there is evidence that suggests that these provinces have vast tracts of unused arable land that could potentially boost the agricultural sector. Therefore, the President’s ambitions to expand agriculture should be in these provinces.

To achieve this, among things that are needed is to bring underutilised land in communal areas and land reform farms into commercial production, expand irrigation systems, and identify and support agricultural expansion in areas that have a high potential for growth and employment. This will require a well-crafted plan, investment and strong and efficient institutions.

The President partially reflected on this by referencing the Comprehensive Producer Support Policy and Advisory Panel on Land Reform and Agriculture which is set to table a plan in March 2019. Overall, this year’s SONA spoke to the key issues of the agricultural sector, and now the task is at the implementation levels. As the President said, the success of South Africa rests on the shoulders of all of us, therefore, participation of the private sector to ensure the success of the agricultural sector will be key going forward.