Good performance in SA agricultural exports despite the drought 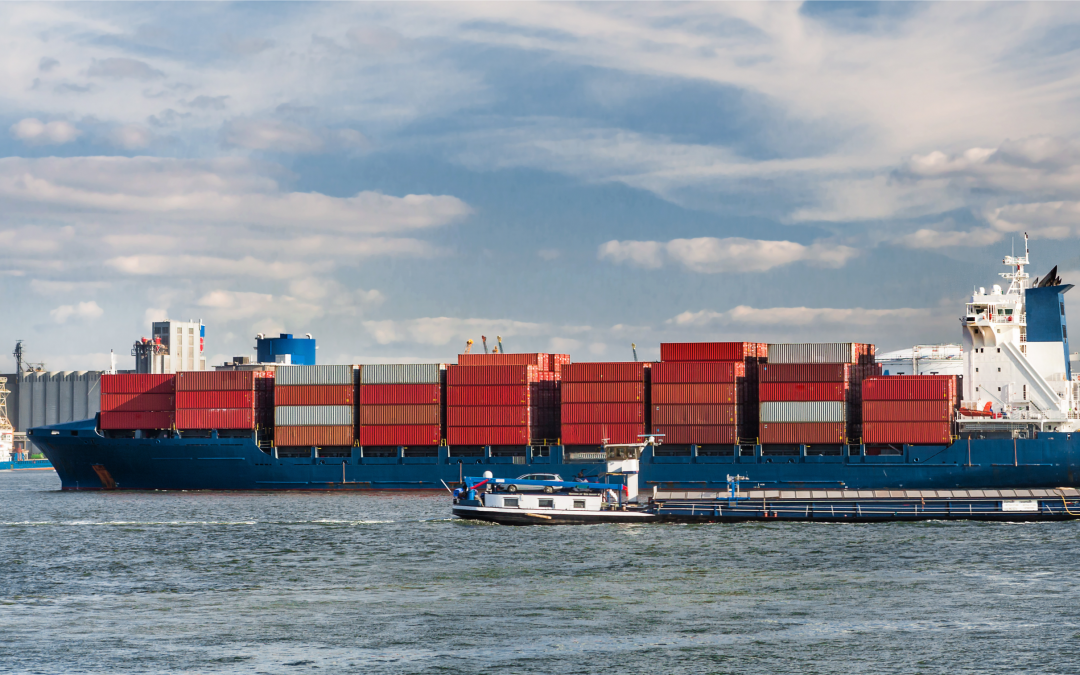 Value of (South African) wine exports up despite drought in Western Cape – this is a headline of an article in today’s Business Day.

It essentially refers to the fact that South Africa’s wine exports grew by 4% year-on-year in 2018, measured in value terms.  But the drought did have an impact when one looks at the volume of agricultural produce in the Western Cape. The uptick in global wine prices, as well as the slightly weaker domestic currency have somewhat countered the decline in volumes.

Wine is one of South Africa’s largest agricultural exports, therefore the growth in its exports contributes positively to the country’s agricultural trade balance.

The data we have from Trade Map for the first 11 months of 2018 shows that South Africa’s agricultural exports for 2018 amounted to US$9.9 billion, which is 0.5% lower than 2017’s full year exports. We are yet to see what the overall 2018 agricultural exports value will be when December 2018 trade statistics are released, but the available data corroborates Business Day’s headline that the Western Cape drought had minimal impact on exports in value terms.

Over the same period, the first 11 months of 2018, South Africa’s agricultural imports fell by 6.2% from 2017 to US$6.3 billion. The top imported products by value were rice, wheat, palm oil, sunflower oil and offal, amongst others. But, a closer look at the trade statistics shows that South Africa’s agricultural sector recorded a positive trade balance of US$3.6 billion in the first 11 months of 2018, which is a record level in a dataset dating back to 2001.

From a destination point of view, the African continent and Europe continued to be the largest markets for South Africa’s agricultural exports, collectively absorbing 65% of total exports in the first 11 months of 2018, measured in value terms. In more detail, Africa remained South Africa’s largest market, accounting for 38% of agricultural exports. The leading products to these markets were beverages, fruit, wool, sugar and grains.

Asia is also an important market for South Africa’s agricultural exports, demanding a 25% export share in the first 11 months of 2018. Wool, fruit, grains, beverages, vegetables and meat were the leading products exported to this particular region. The Americas and the rest of the world accounted for 5% and 4% shares. Exports to these regions were also dominated by fruits, beverages, vegetables, tea, sugar and grains.

Overall, while the volume of the Western Cape agricultural harvest declined for most commodities, the increase in global prices helped to boost the value which, in turn, supported the South African agricultural exports. There is still one-month data point to be released, but from the available evidence, it is fair to say that the sector performed well.

Given that 2018 brought some good showers over the Western Cape and other fruit-producing areas of South Africa, one would hope that the 2019 harvest will be relatively bigger, therefore boosting volumes of exports, which in turn, could increase the value. Given that South Africa’s beef exports have been suspended in a number of markets due to the recent outbreak of the foot-and-mouth disease, and the fact that grain production, and subsequently exports will be low, fruit and wine will be amongst the key products that will support South Africa’s agricultural trade in 2019.