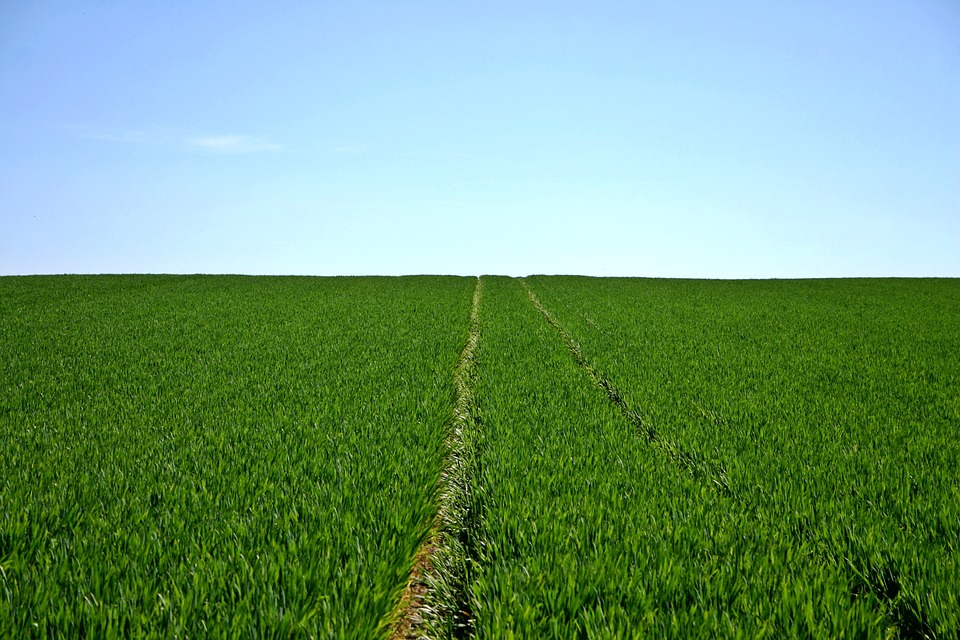 A few months ago I wrote an essay for Business Day arguing that there should be more cross-border learning between the South African and Zimbabwean farming sectors in order to bring socioeconomic stability in the Southern Africa region.

The collapse of Zimbabwe’s agricultural sector from the early 2000s is well documented and largely attributed to ill-conceived land reform policies. But, I had hoped that the new administration would use agriculture as one of the sectors to drive the economy as it makes up over 10% of the country’s gross domestic product. Improvement in land governance system would be an essential part of the reform process. But the approach to production would be to look at what agricultural products Zimbabwe imports in large quantities and whether import substitution would be a possibility in the near to medium term.

This would not only improve the country’s trade balance but also bring much-needed job opportunities. In 2016 Zimbabwe spent $1.04 billion on agricultural and food imports, up 5% from the previous year. According to data from Trade Map, nearly a third of this import bill was due to maize, with soya bean oil and rice accounting for 12% and 11% of the overall import bill, respectively. The other notable products the country imported included wheat, milk, palm oil, sugar, animal and vegetable oils, pasta, bottled water and so on.

In the case of rice, Zimbabwe’s reliance on imports is not a unique phenomenon, as South Africa also imports all of its rice. The key reason is that South Africa and Zimbabwe are not agro-ecologically endowed for rice production. But Zimbabwe could become self-reliant in the case of other food products or commodities, such as maize, wheat and soya beans, among others if favourable and stable policy conditions were established. After all, Zimbabwe was once self-sufficient in the production of maize (not to be confused with being a “bread basket”, as Zimbabwean politicians have incorrectly claimed in the past).

If we look at the country’s maize data for the two decades prior to Robert Mugabe’s presidency, that is from 1960-1980, Zimbabwe’s maize production outpaced consumption by an average of 400,000 tons a year, making it a net exporter. This continued into the first half of Mugabe’s rule, from 1980-2000, albeit with a gradually declining maize trade balance. Wheat presented a somewhat similar trend, before the drastic decline in production from 2001. Since then, the country has remained a net importer of the commodity.

The countries that have been key suppliers to Zimbabwe in the recent past are South Africa, Zambia, Mauritius, Mozambique, Malawi, Thailand, the UK, the US and China. In value terms, about half of 2016’s $1 billion imports originated in South Africa. I highlight this not only because of its magnitude but to make the point that agro-ecologically speaking, products that are produced in South Africa can generally also be produced in Zimbabwe.

While Zimbabwe continues to readdress its land reform set-backs, the agriculture ministry under the leadership of Perence Shiri should take advantage of South Africa’s agricultural capabilities. This could be done by either collaboration in development projects or encouraging and incentivising South African agribusinesses to open operations in Zimbabwe and promote the transfer of skills between South Africa and Zimbabwean farmers. I am mentioning this cognisant of the current foreign exchange liquidity issues, but assuming that over time things will be resolved.

An improvement in the Zimbabwean agricultural sector would not only boost its trade balance but also improve livelihoods. Data from the World Bank show that Zimbabwe’s agricultural employment as a percentage of total employment was at 67% in 2014. So an improvement in agricultural yields would have far-reaching positive spin-offs. Over time, the other industry the Zimbabwean authorities need to think about is agro-processing. To this end, there is a lot that can be learnt from South Africa and the technology it uses.

Cross-border knowledge sharing is critical to Zimbabwe’s efforts to rebuild itself after decades of ill-conceived policies. From a South African perspective, the success of Zimbabwe is critical for regional economic and social stability.