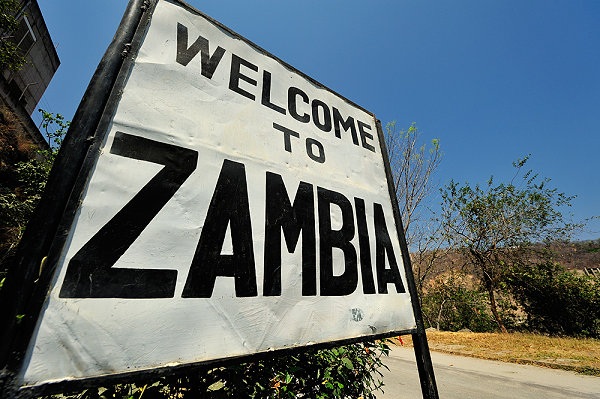 Following yesterday’s post about Zimbabwe’s bleak maize production prospects for 2018/19 season, I have received a couple of emails and Twitter mentions enquiring about Zambia’s crop outlook.

Unfortunately, I don’t have good news from that end either. The weather conditions have not been very different from what we have witnessed in South Africa.

On 28 December 2018, the Famine Early Warning System Network (FEWS NET) released a report which noted that “many weeks of below-average rainfall has strengthened dryness in Angola, Namibia, southern Zambia, Botswana, Zimbabwe, and South Africa”. That said, there past few days have brought rainfall in most parts within these particular countries, although it might have minimal impact on 2018/19 maize production as the optimal planting window has already passed.

As a result, Zambia’s maize crop is also expected take a knock in the 2018/19 production season, to roughly 2.4 million tonnes, which is 33% lower than the previous season, according to data from the International Grains Council.

This, however, will not make Zambia a “basket case” or a net importer of maize, especially if we account for its carryover stocks of about 777 000 tonnes, according to data from the United States Department of Agriculture. Remember, Zambia’s maize consumption is roughly 2.5 million tonnes, so the aforementioned volumes should be sufficient, if there are no exports. And oh, you know the Zambian government is notorious for that – banning maize exports.