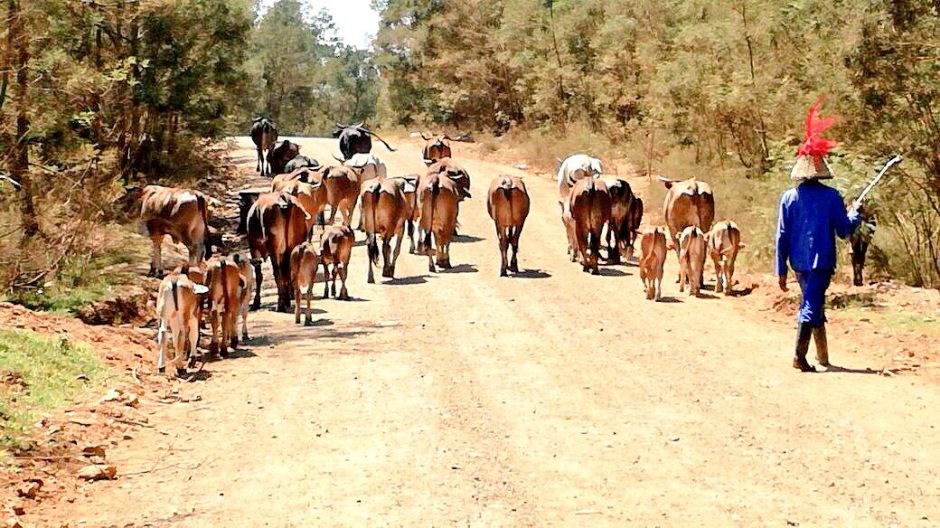 But when it comes to beef production, South Africa leads the continent.  This is according to data  from the United States Department of Agriculture.

In terms of milk production, however, Ethiopia and Kenya are in the lead, followed by South Africa and Sudan. Also worth noting is that, of the aforementioned four countries, Ethiopia has the most cows whereas South Africa has the greatest milk production per cow — efficiency is key. This is according to data from the University of Kentucky College of Agriculture, Food and Environment.

So, what makes South Africa the leading beef producer while having a relatively small cattle herd, and also be amongst the key milk producers?

One of the reasons for this is the farming structure. While South Africa’s cattle industry is still dualistic – commercial and smallholder farmers, the commercial sector is modern and optimises technological capabilities, economies of scale and better breeding methods, amongst other factors, to boost output in both beef and milk. Whereas, other African countries, such as Kenya, have a dominant smallholder dairy industry model, which somewhat lacks technological and breeding techniques that would boost output.

I know I am skipping a lot of important stuff here (I’m on holiday mode), but if we are to see any improvements in the future in Africa’s beef and dairy industries, economies of scale, better breeding techniques and technological adoption would have to be at the forefront of the continent’s cattle industry.