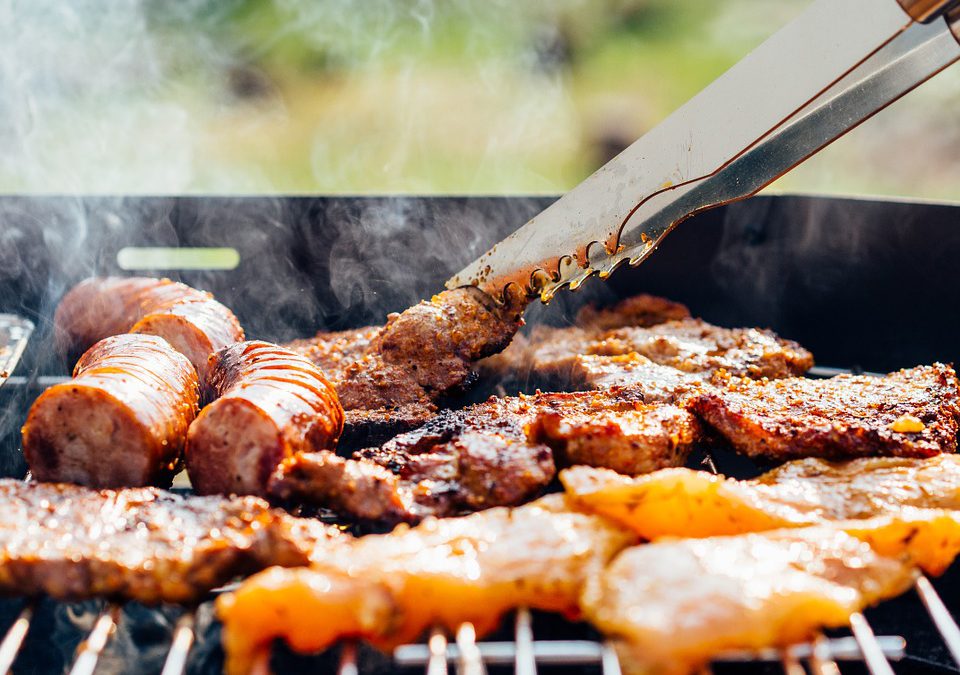 After what felt like a 30-kilometre hike at Groenkloof Nature Reserve, which was truly only 10 kilometres, I ended the hike to what looked like thousands of braai fires (barbecue) sizzling away. Look, we know keDezemba boss (festive season), but this was on another level, which got me thinking whether the uptick in braais  had anything to do with the current slowing meat price inflation.

A bit of background — the South African livestock industry has somewhat recovered from the 2015/2016 drought, and that has led to increased slaughtering activity. Evidence of this is clear from the latest slaughtering numbers. Data from the Red Meat Levy Admin show that South African farmers slaughtered 220 534 head of cattle in October 2018, up by 13 percent from the previous month and up by a percentage point from the same period last year. In addition, there were approximately 324 102 heads of sheep slaughtered in October 2018, up 3 percent from the previous month, but still 10 percent lower than October 2017.

All of this has led to a deceleration in meat price inflation to 2,8 percent in November 2018. This means that meat prices are increasing, but at a much slower pace than the double-digit increases that we saw a year ago.

Prices aside, South Africans are generally eating more meat these days. In 2000 beef, poultry and pork per capita consumption were at 15,6kg, 21,5kg and 3,0kg respectively. In 2017 this increased to 17,2kg for beef, 41,0kg for chicken and 5,0kg for pork. While consumption of all meats has risen, chicken has taken the lead due to price competitiveness.

It is unclear whether this increase in slaughtering will lead to a further uptick in meat per capita consumption, but what we know is that there will be increased supply in the market, which could slightly suppress prices in the near term. So keep the braai fires burning, folks!