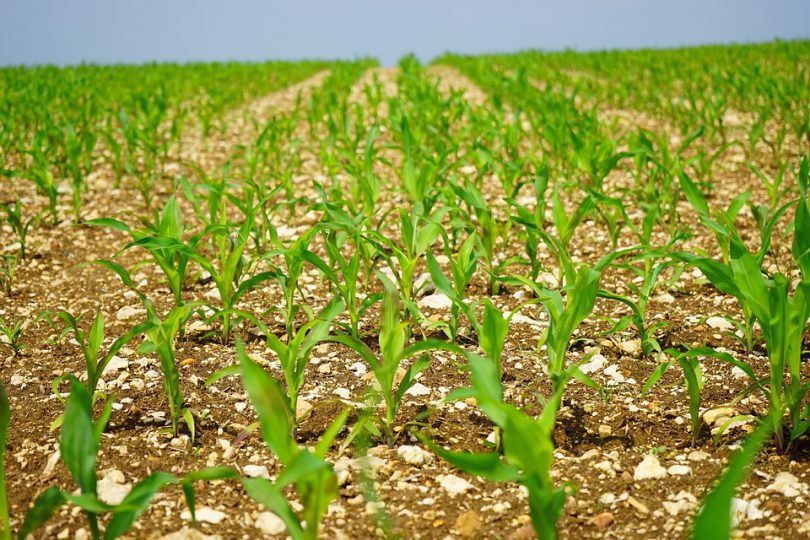 There are growing concerns that the current dry weather conditions in most parts of South Africa could lead to a lower maize harvest in the 2018/19 production season. But the production expectations for the season are not as acute as what was seen in the 2015/16 drought periods where South African maize production amounted to 8.2 million tonnes — turning the country into a net importer of maize.

Figures released this evening by the United States Department of Agriculture show that South Africa’s maize harvest could amount to 12.0 million tonnes, down by 8 percent from the previous month’s estimate, and 11 percent from the 2017/18 production season. Moreover, this is slightly lower than our estimate of 12.2 million tonnes.

While it is still too early in the season to be certain about the 2018/19 maize production prospects, a harvest of 12.0 million tonnes would mean that South Africa would have sufficient maize supplies until April 2020.

The numbers look fairly good, but let us put our eyes on the precipitation prospects and hope that there will be good rains soon.