The national Crop Estimate Committee kept its estimate for South Africa’s wheat crop unchanged from last month at 1.86 million tonnes. This is a 21 percent increase from last year – a drought period. Also, this means that the heavy rain and wind in the Swartland region of the Western Cape a few weeks back had minimal impact on the harvest but might have affected crop quality. We will get more information form farmers in the coming weeks.

Overall, this means South Africa’s wheat imports could fall by roughly a third from last season to 1.4 million tonnes in the 2018/19 marketing year. This is good for the country’s agricultural trade balance.

Anyway – here is beautiful photo outside the conference venue we are in — see image below (Zanzibar, Tanzania, 28 November 2018). 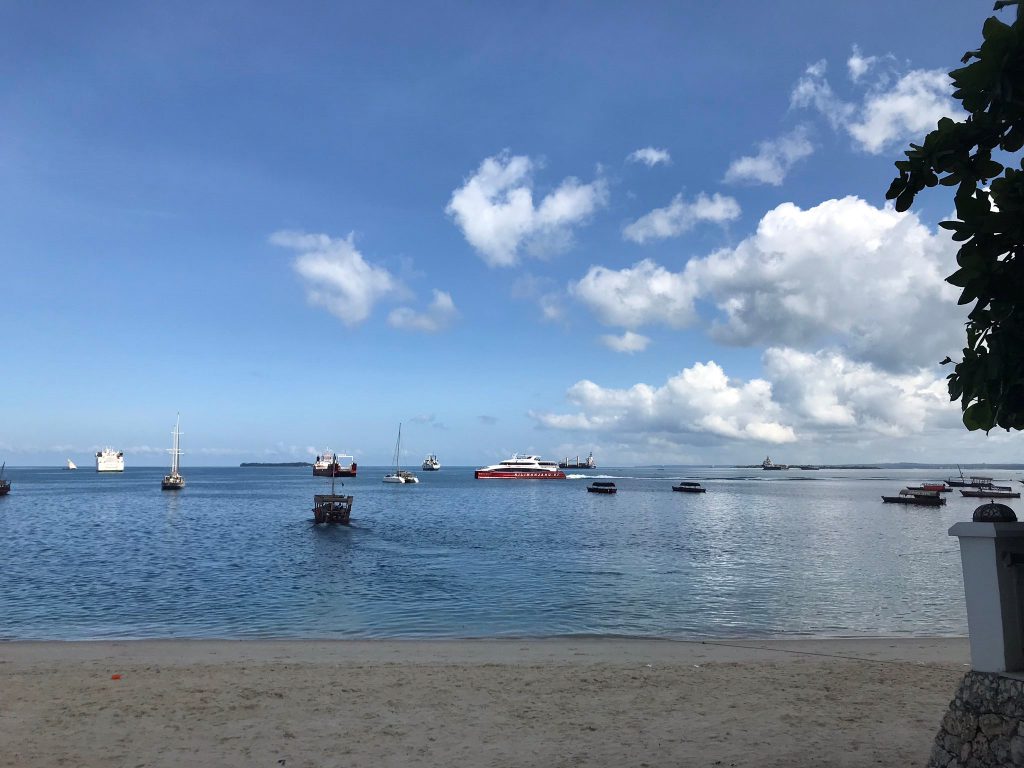