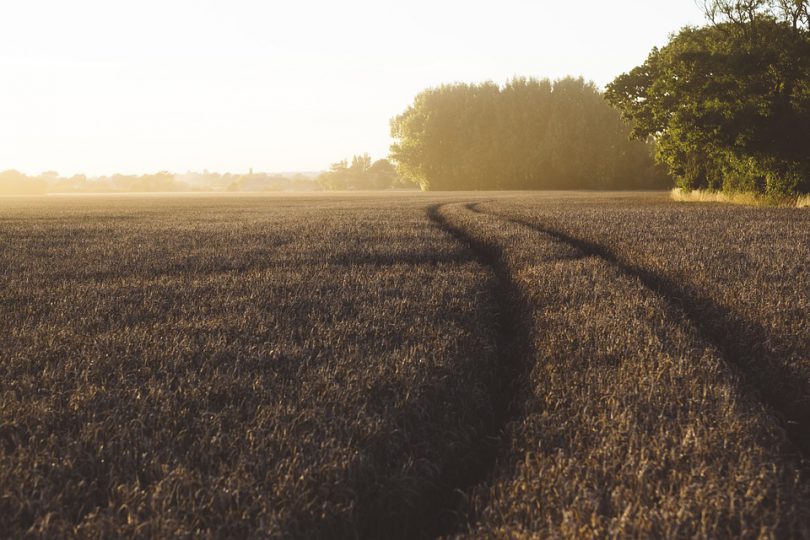 It was almost 9 on a sunny Tuesday morning as I walked out of the arrival terminal at the East London airport. I was greeted with a smile by Felix Hobson, a senior agricultural practitioner at the Eastern Cape’s Department of Rural Development and Agrarian Reform. I am in town for an agricultural roundtable discussion, which is organised by the provincial government.

Whilst previous engagements of this nature with the private sector have generally been through organised agriculture groups, Hobson told me that this time around they wanted to hear from the guys in the real economy, agribusinesses and farmers on the ground.

Their expectations were somewhat exceeded as we walked into a full hall with participants from citrus, deciduous fruit, macadamia nuts, pineapples, chicory, grains, oilseeds, forage crops, red meat, wool, mohair, dairy, poultry and aquaculture. I noticed great diversity amongst the participants, both from an age and gender perspective, a critical factor as youth and women are often underrepresented in agricultural events.

A representative from each industry or commodity was asked to share a few words, touching on three important points:

The feedback from industry was mixed. Focusing on the positive aspects of the feedback; the success in most projects was due to strong partnerships, joint ventures and provincial government support. This was further highlighted by Simphiwe Somdyala, the CEO of Amadlelo-Agri, who said, “We need to move beyond transactional relationships and build real partnerships in order to drive agricultural development in the Eastern Cape province”. The projects that seemingly fell within this territory were the; wool, citrus, grains, dairy, mohair and chicory, amongst others.

Unsurprisingly, the challenges that Eastern Cape farmers and agribusinesses face are no different from other provinces, it is largely; poor infrastructure, climate change, access to markets, insecure property rights on land in some areas which hinder access to finance, amongst other things. If not addressed, these factors could hinder potential expansion that most agribusinesses that attended the roundtable highlighted as a goal in the years ahead.

What excited me the most was the diversity of the agricultural entities, largely horticultural, that outlined their plans to expand their operations if ongoing land policy discussion in South Africa leads more secure property rights, amongst other aspects. Improvement of infrastructure (roads, silos, irrigation systems, etc.) in rural towns in the province was also highlighted a key issue that needs to be addressed.

I have long argued that the underutilised and arable land present in the Eastern Cape is an advantage for agricultural expansion. A few things that are needed are not to only bring underutilised land in communal areas in full production, but also land reform farms that currently function at a sub-optimal level, then expand irrigation systems. This will require investment and strong and efficient institutions for implementation. Fortunately, the government does not have to carry this all in their shoulders, it can leverage on private sector investments and human capital. This is an approach that the province’s successful farmers and agribusiness highlighted as a key strength to agricultural development.

I couldn’t have felt the meeting without chatting to the province’s senior government official about what seems to be a key plant to high agricultural economic growth in the province – cannabis. I shared the essay I wrote that morning (November 20) for Fin24 with senior official – they clucked as they read saying “ufuna silime intsangu ngoku?” – loosely translated as ‘you want us to plant dagga?’.

You will remember that about two months back the Constitutional Court ruled that the private use of marijuana is now legal.

About four States in the United States – Alaska, Colorado, Oregon and Washington – have legalised cannabis for personal use, followed by California legalising recreational use as of 1 January 2018.

These could be key markets for South Africa, in addition to other destinations where it has been legalised for medicinal purposes.

To my surprise, the idea was well received and was encouraged to do craft a formal research proposal that can be presented to the official to open the discussion about potential research on this crop.

After fruitful deliberations, the real work for the province will begin as they seek to address the challenges identified by farmers and agribusinesses.

Hopson and I drove back to the airport that afternoon, knowing that there is hope for the Eastern Cape’s agricultural economy.