No American Eggs In your Breakfast Yet? 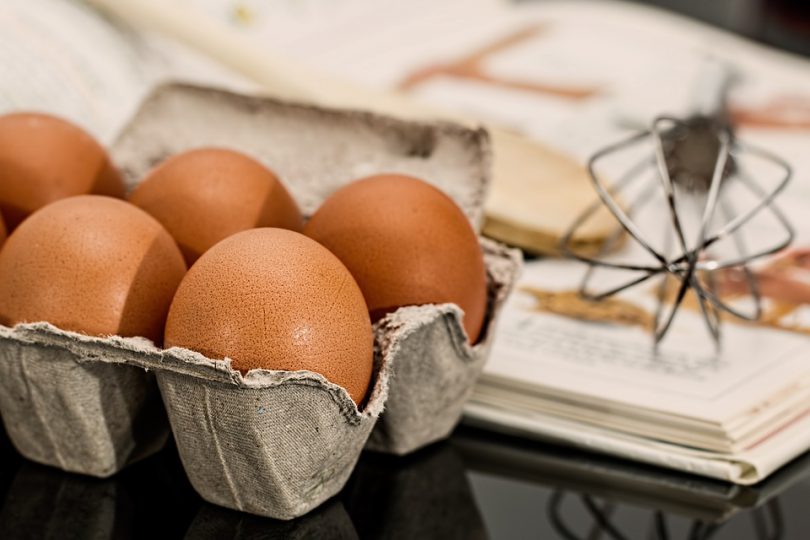 Three months back the United States Department of Agriculture published a note indicating that South Africa has officially opened its market for imports of shell eggs from the US.

You see, South Africa is typically self-sufficient in eggs. For example, in the past 17 years, the largest egg imports were in 2013, a volume of about 66 tonnes, of which 98 percent was from Lesotho, according to data from Trade Map.

This year, however, started on a bad footing due to reduced domestic eggs supplies on the back of the 2017 avian influenza, which negatively affected the domestic layer flock.The country had to import in order to supplement domestic supplies. And it looks like we are heading towards record levels of eggs imports.

In just the first two quarters of this year, South Africa imported 153 tonnes of eggs, which surpassed the the annual volumes seen in the past 17-years. About 99 percent of these eggs came from Brazil, with the rest supplied by Lesotho.

The preliminary numbers for the third quarter of 2018 shows that Brazil was again a dominant player, with no presence of the US eggs. So, no Amarican eggs in your breakfast folks, if anything – its Brazilian!