Who is Buying South African Beef? 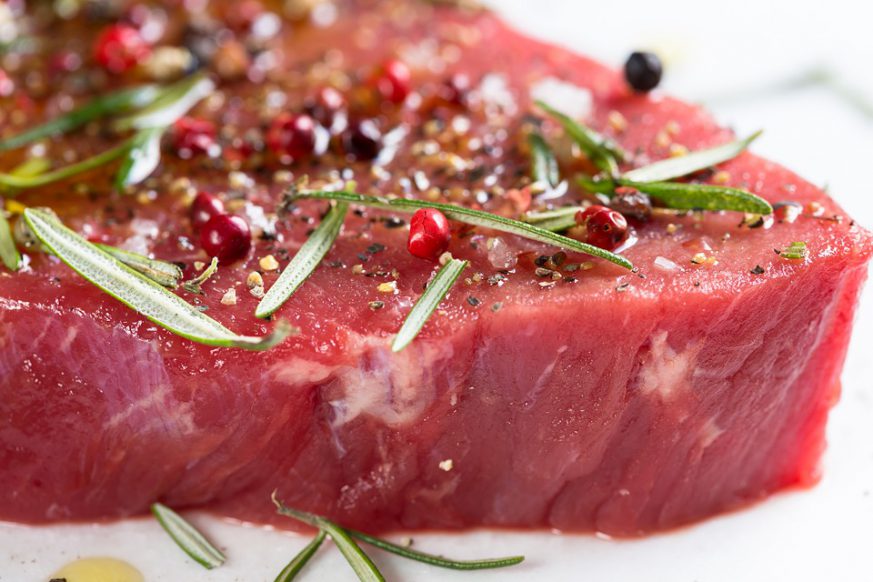 There is a lot of good going for the South African agricultural industry, which often gets overshadowed by policy discussions. Last month, I highlighted the progress South Africa has made in boosting agricultural exports which exceeded US$10.0 billion for the first time in 2017, supported by growth in exports of edible fruits, beverages, spirits, vegetables, grains and other agricultural products.

While not amongst the top exported products, the South African beef industry has made some inroads in terms of exports in the past couple of years. This is clear from Figure 1 below. In fact, South Africa is typically a net exporter of beef (chilled and frozen) and recorded a positive trade balance of R203 million in the period between 2012 and 2016.

Above all, Jordan, UAE, Kuwait, Mozambique, Swaziland, Namibia, Lesotho, Mauritius and Angola are important markets for the South African beef industry as they account for over 90% of its exports by value. Most importantly, as the industry recovers from the 2015-16 drought and grows, with plans of integrating new entrants in the spirit of inclusive growth and development, opening new export markets should form part of the agenda going forward. I will explore this at a later stage!