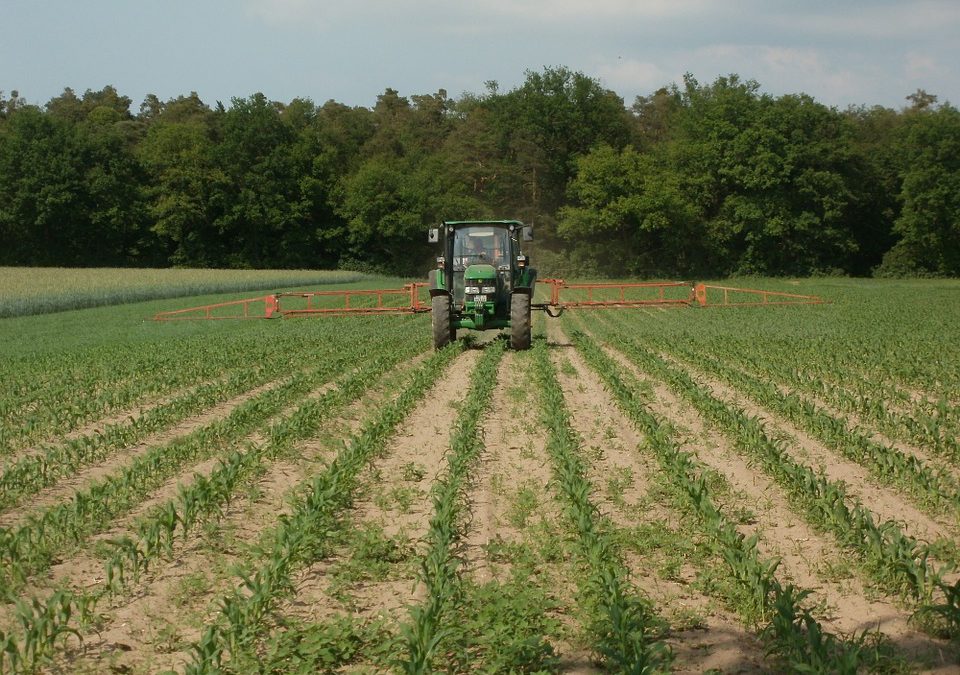 On October 5, Zimbabwe’s Finance Minister, Mthuli Ncube, told Reuters News that his country is likely to produce 1.9 million tonnes of maize in 2018/19 production season, up by 12 percent from the previous season.

You see, if this was going to be a normal season with a fair amount of rainfall, I would have believed this estimate. But there are expectations of an El Niño later in the 2018/19 summer season, which could negatively affect Zimbabwe’s maize production.

Agricultural economist Tinashe Kapuya tells me that the weather issue is just one part of the story; the immediate challenge is the importation of production inputs such as fertiliser, fuel, agrochemicals, amongst others, due to liquidity issues in Zimbabwe.

If the International Grains Council’s estimate was to materialise, as I suspect, given the aforementioned risks, Zimbabwe could remain a net importer of maize in the 2019/20 marketing year. The carryover stock from the current season will not be sufficient to boost the country’s maize supplies. Remember, Zimbabwe’s annual maize consumption varies between 1.8 million and 2.0 million tonnes.

Overall, this presents a small window of opportunity for South African farmers and traders to exploit. Since the collapse of the Zimbabwean agricultural sector after the land reform programme in the early 2000s, the country has been one of the key markets for South African maize. On average, South Africa’s maize exports to Zimbabwe accounted for nearly a third of overall maize exports between 2001 and 2017, according to Trade Map data.

Although South Africa will be in a position to supply maize to Zimbabwe, the production conditions are likely to be the same, at least from a weather perspective.

But the better seed varieties and farming practices, as well as area plantings, amongst other factors, will enable South Africa to have a decent maize harvest in the upcoming production season. The International Grains Council currently forecasts South Africa’s 2018/19 maize production at 12.3 million tonnes, down by 11 percent from the previous season. In addition to this expected harvest, South Africa could potentially have about 3.3 million tonnes of maize carryover stock from the current marketing year, which will boost its supplies in the 2019/20 marketing year.

Given that South Africa’s annual maize consumption is roughly 10.8 million tonnes, if we consider the aforementioned data, there is likely to be sufficient supplies for local market and exports in the 2019/20 marketing year which commences on 01 May 2019 and ends on 30 April 2020.