To What Extent will Agriculture Contribute to the Reduction in Unemployment in South Africa? 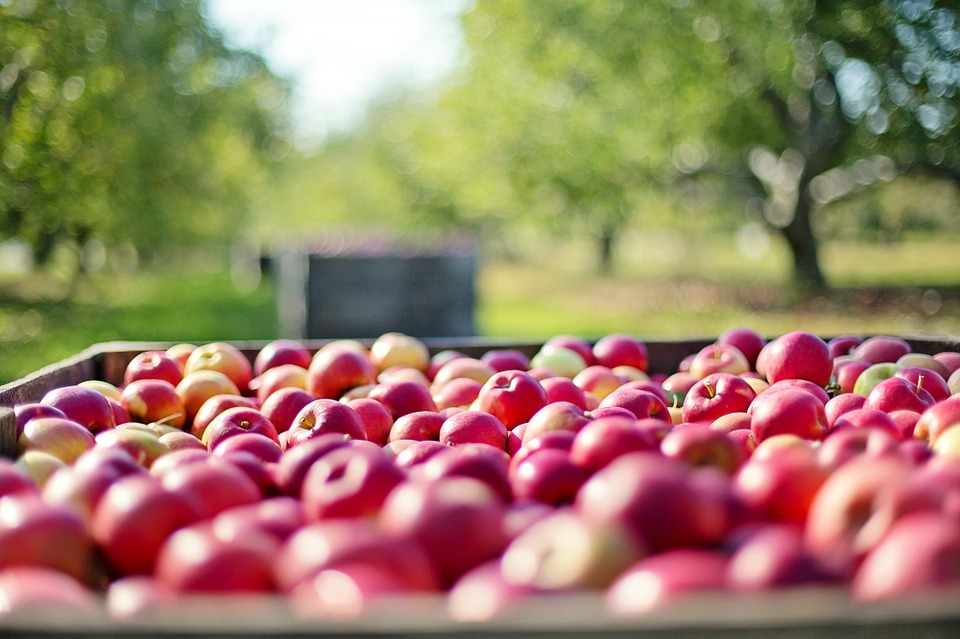 On Thursday, October 4, the National Economic Development Labour Council (Nedlac) convened the Presidential Jobs Summit whose renewed mission is to combat the country’s stubbornly high unemployment rate. There was participation from all social partners – namely, Business, Labour, Government and the Community constituencies – who all presented views on how to deal with the unemployment challenge. The NEDLAC social partners signed off on initiatives and agreements that are expected to create 275 000 jobs per year, which would bring down unemployment down to 6% by 2030. To what extent will agriculture contribute to this reduction in unemployment?

From an agricultural perspective, we have previously discussed the role of agriculture in job creation, with some pushback from a couple of analysts who view this sector as a non-starter when it comes to job creation. In their arguments, they typically raise the issue of the Fourth Industrial Revolution, and the basic development theory view that as nations develop, the role of agriculture, at least from a jobs perspective, diminishes as people move to manufacturing and services sectors.

While that sentiment has some validity, it’s worth noting that many emerging markets and developed countries still have a huge chunk of people working in their agricultural sectors — even though this number may have declined significantly both in absolute terms and as a share of overall employment.

What makes the cross-county comparisons relatively less straightforward are the differences in country-specific variables such as land area planted, the level of mechanisation, and agricultural activities in the respective country examples cited. And since these factors vary per country, so does agricultural labour participation.

In South Africa, a closer look at the domestic jobs data shows that employment has halved over the past 60 years, from levels of 1.6 million in the 1960’s to the aforementioned 843 000 people. This decline in employment was due to a combination of factors, which include farm consolidation, in conjunction with the adoption of advanced technology in mechanical and biological inputs. A combination of these factors has ensured that the country produces more output with relatively less labour.

What is also clear from the domestic data is that the observed decline in employment over the past couple of decades has not been evenly spread across all agricultural subsectors. For example, the field crop and horticultural sub-sectors have actually seen an uptick in employment due to an expansion in the area planted, which was partly driven by the growing global demand for food and fibre. About two-thirds of South Africa’s agricultural jobs are now in the field crop and horticultural sub-sectors. This alone tells us that if we are to see an increase in agricultural employment, these sub-sectors will have to be a priority.

Given the potential for horticulture, a number of interventions have been suggested by constituencies at the Presidential Job Summit. The government has committed to providing technical support to producers, including expansion of irrigation infrastructure which would increase area by 50 155 ha. To add, in pursuit of export-led growth, the government has committed to assisting producers with various quality certifications, such as SA-GAP and Global-GAP. The Presidential Jobs Summit also agreed to establish a Working Committee on road and rail, which will include representatives from the horticultural industry, to investigate the feasibility of revitalising transport lines to link key production areas with export hubs.

There are other broad sectoral interventions that have been suggested, with key highlights being the implementation of a blended finance model that targets assistance of emerging black farmers. This blended finance model will involve government funding that leverages private sector capital to extend soft loans to emerging farmers. The grant component will be disbursed from The Department of Agriculture, Forestry and Fisheries (DAFF) and the Department of Rural Development and Land Reform (DRDLR), and a loan component from the Land Bank. DAFF has reportedly transferred R100 million to the Land Bank already, and will transfer a further half a billion Rand over the period of the Medium Term Expenditure Framework (METF).

Agri-Parks were another highlight of the Presidential Jobs Summit, which is a critical part of establishing rural agro-processing hubs that are expected to increase economic activity in marginal areas. In addition, land reform, the creation of industrial clusters, the revival of forestry-dependant livelihoods, and the improvements and expansion of grain and livestock value chains all formed part of the agriculture sector package that was delivered at the Presidential Jobs Summit. The question is, would this raft of commitments from social partners be sufficient to unlock many the job opportunities in the sector.

In his speech at the Summit, President Ramaphosa made reference to the National Development Plan (NDP),  Chapter Six of which focuses on agricultural and agro-processing. The NDP is quite ambitious in its goals, as it outlined a target of creating 1-million jobs in the sector by 2030. While that number has been widely viewed as unrealistic, the key points articulated at the Jobs Summit provide a sense of optimism and hope that this target could be possible.

The focus on strategic interventions in key agricultural sub-sectors, the possibility of soft-loans to support emerging farmers – with a specified 18 projects which could serve as an illustration of how effective and efficient the blended finance model will work – are an encouraging sign of what could be achieved if the social partners manage to translate commitments into action. The agri-parks model and the billions of Rand that could be leveraged by public sector funding will also need to recognise the need to bring underutilised land in communal areas and land reform farms into commercial production, expand irrigation systems, and identify and support agricultural expansion in areas that have a high potential for growth and employment. This will require investment and strong and efficient institutions.

Given that part of the Jobs Summit resolutions also focus on communal land, it would be worth revisiting the prospects that KwaZulu-Natal, the Eastern Cape and Limpopo offer in terms of expansion and growth potential the South African agricultural sector. In fact, there is evidence that suggests that these provinces have vast tracts of unused arable land that could potentially boost the agricultural sector (see Chart below). 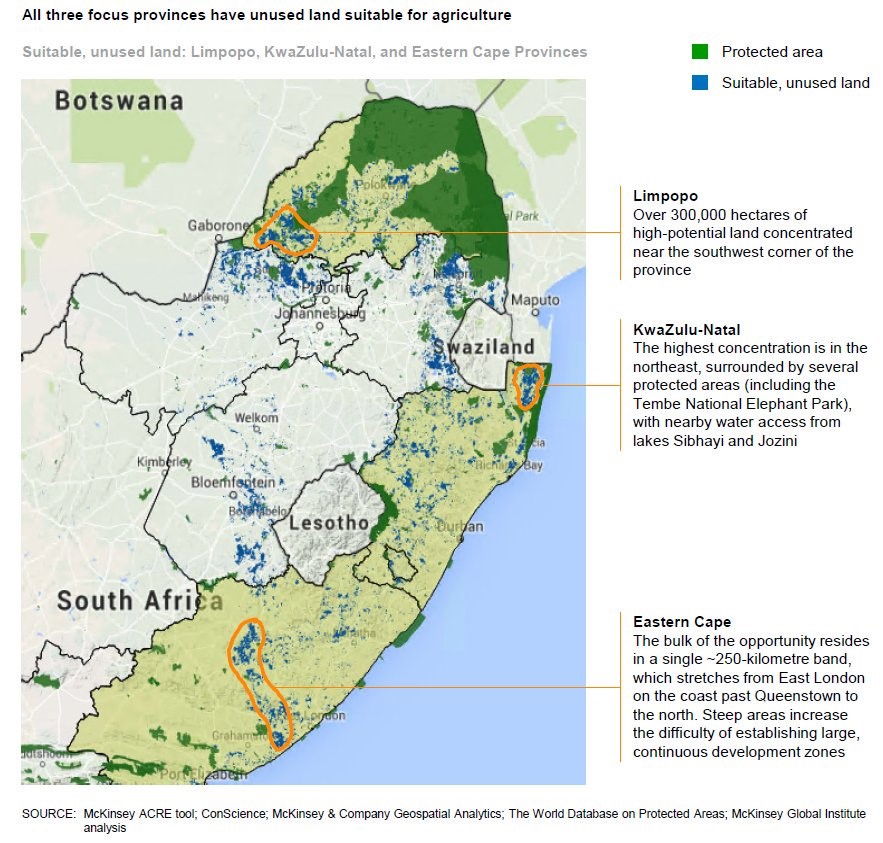 Incidentally, it is these aforementioned provinces that have the highest unemployment. So, it is only right that there is a concerted effort to unlock growth and employment in these geographies.

The Presidential Job Summit is a breath of fresh air from an agricultural perspective, as it refocuses the debate on farmer support and strategic agrarian interventions, albeit the uncertainty regarding land reform policy. President Ramaphosa’s reference of the NDP in his speech on the first day of the Summit has placed renewed optimism on the possibility of over-achieving on the targets set out in the plan. Putting the feasibility of the 1-million jobs target on the back burner for now, we think there is room for expansion of jobs provided the aforementioned considerations.