So Much Food, But So Much Malnutrition 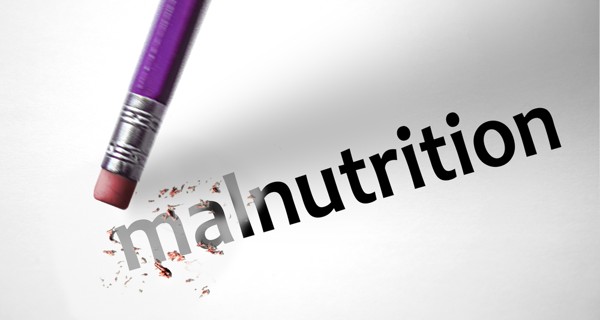 The gist of his argument:

“The world produces enough food to feed the world 1.5 times over, yet malnutrition, either from undernourishment or obesity affects nearly half of the world. Africa is home to 8 of the top 20 nations that have the fastest rate of increase of obesity. But along with obesity, hunger is rising as well. Last year, about 821 million people suffered from hunger. The situation is worsening in regions in South America and Africa.

At the face of this, the United Nations expects demand for meat, dairy and eggs to nearly quadruple by 2050 in Africa. In fact, world food demand growth is expected to increase by 70% by 2040.

This presents opportunities for food producers and farmers in the African continent, where sizeable tracts of unused or underutilised land are still available. But, the important question is, are we eating healthy?

Subsidies for cereal crops have resulted in only 2% of US cropland being dedicated to growing fruits and vegetables. Instead, farmers concentrate on corn, rice, wheat and animal protein. Global food policies must encourage the production of a diverse range of foods naturally rich in vitamins and minerals that people need to be healthy.”

In the case of South Africa, I wouldn’t go as far as saying we are planting too much cereals at the expense of horticulture products. Our agricultural exports are actually dominated by horticultural products, beverages and spirits. Most importantly, South Africa has a positive agricultural trade balance (chart below).

Therefore, malnutrition is not largely caused by scarcity of nutritious food, but rather its affordability which impedes access. This then partly links to the subject of job creation in order to boost household incomes – a topic for another day.

Let me close by going to Mike’s argument of the need to encourage the production of diverse foods naturally rich in vitamins and minerals. This could be through the expansion of horticultural production, which in the case of South Africa wouldn’t only boost supply and somewhat lower prices, but also job opportunities, and forex earning. This is due to the fact that most horticultural products are labour intensive. Perhaps job creation and in turn improvement in household incomes could be one way of addressing malnutrition?