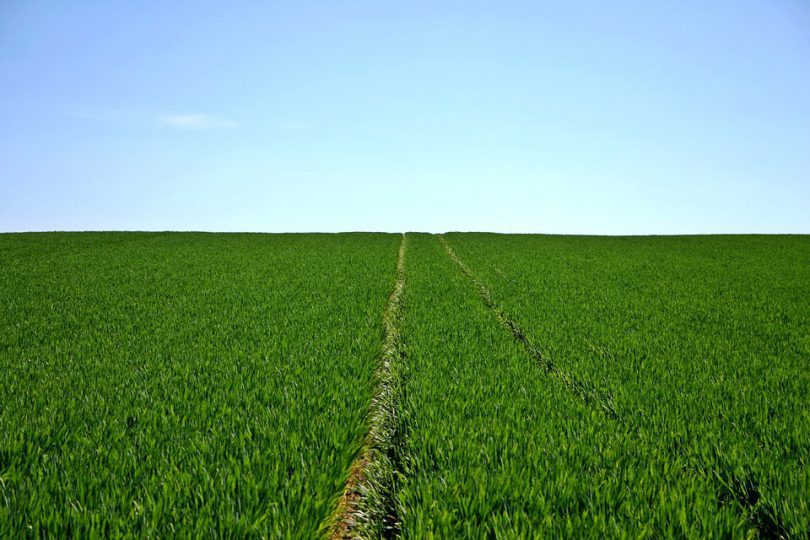 I am back from Germany adventures and had planned to spend a day or two discussing a few things I have learned over the past few days, but there are more pressing issues on the domestic front.

This morning President Cyril Ramaphosa tabled the government’s economic stimulus and recovery plan. The plan entails a range of measures covering a number of sectors, which will be implemented immediately. This is aimed at igniting economic activity, restoring investor confidence, preventing further job losses and creating new jobs.

From an agricultural perspective, here are the key points the President made and my brief commentary thereafter.

Broadly speaking, these are encouraging developments, and to some extent, in line with the theme of Chapter six of the National Development Plan. I have previously discussed the role of agriculture in job creation, and to bring underutilised land in communal areas and land reform farms into commercial production, expand irrigation systems and identify and support agricultural expansion in areas that have a high potential for growth and employment. This will require investment and strong and efficient institutions. I have hyperlinked the article that explains this statement, you can read more here.

Above all, the current land reform discussions and the direction the policy will take will be a key determinant of the success of the President’s proposed action points of stimulating the South African agricultural economy and the economy at large.