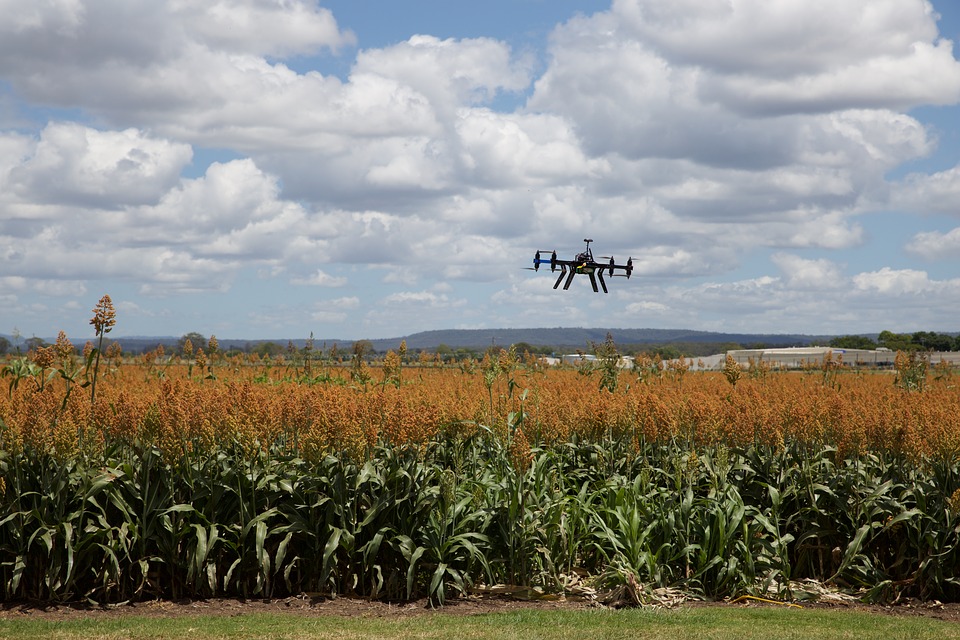 On September 18, I attended a session on Famine to Food Security as part of the Future of Farming Dialogue 2018, hosted by Bayer at their crop science headquarters in Germany — a global enterprise with core competencies in the life science fields of healthcare and agriculture.

While food security is less of an issue in the Western world relative to Southern Africa and parts of Asia, scientists in the West are not taking a break or slacking off. They are researching ways to improve agricultural output in the context of declining land per capita, climate change and changing consumer preferences, among other things.

Such conversations have been few and far between in SA, at least on a national scale. Part of the reason could be because SA is at relatively comfortable levels in terms of food security compared to the rest of the continent.

SA is ranked as the most food-secure country in Africa and is 44th out of 133 countries worldwide, according to the Economist Intelligence Unit’s 2017 Global Food Security Index. The index captures the most critical aspects of food security, namely affordability, availability, as well as quality and safety.

Worth noting, however, is that SA still lags behind when it comes to food security at household levels. This is largely an issue of affordability, given the higher unemployment in the country, which affects consumer spending.

SA’s relatively high rating in national food security has been made possible by robust agricultural output over the years, making it one of a few net exporters of agricultural products (see Chart below).

This, of course, is a remarkable achievement considering that SA is relatively resource-poor when compared to many other African countries. But what differentiates it from other countries is the high level of investment in the agricultural sector, which is largely driven by transparent markets, strong institutions and robust property rights.

Overall, for SA to maintain and improve food security in a sustainable way, science and technology should be central to planning and ensuring there is sustainable innovation in farming. This can be through hydroponics, conservation agriculture, biological farming, and safer use and disposal of agrochemicals. This would help improve output in a sustainable way.

Fortunately, Bayer and other agricultural companies that are making large investments in agricultural technology and innovation are also present and planning to expand their footprint in Africa. This will help the continent in terms of knowledge sharing in ways that will help improve Africa’s agricultural output and, consequently, improve its food-security status.

This, however, cannot be carried out only by private-sector participants and farmers. The regulators and governments have a major role to play to ensure the legislation of each country does not hinder the adoption of new technologies, as is the case when it comes to genetically modified seeds in most African countries at the moment.