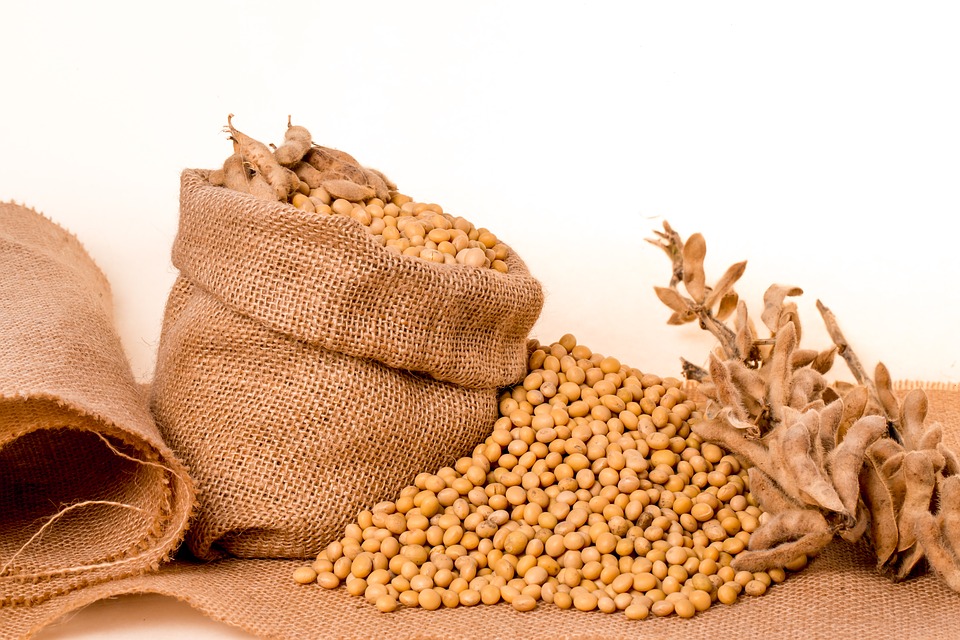 This is not only because the African continent produces, on average, a mere 2.6 million tonnes of soybeans which equates to a percentage point of global production, but the fact that Ethiopia is not even amongst the continent’s top producers. Roughly two-thirds of the continent’s soybean crop is produced by South Africa.

Ethiopia produces on average about 80 000 tonnes of soybeans a year, according to data from the Food and Agricultural Organization of the United Nation (see chart below).

This is almost equal to Gauteng’s soybean production, which is the fourth largest producing province in South Africa.

For perspective, China National Grain and Oils Information Centre placed its 2018/19 soybean import estimate at 94 million tonnes, which is 9 percent lower than the estimates presented earlier in the year and a percentage point lower than the previous season.

With such import need, it is hard to imagine how exactly would Ethiopia “ease” China’s reliance on the United States.

As I have argued in the previous posts, what we are most likely to see is increased reliance on South America soybeans and alternative oilseeds. In fact, the share of Brazil’s soybean destined for China has been increasing over the past few months (see chart below). This increase is mainly due to a turn to Brazilian sources by China following the implementation of duties on United States soybeans.

This sure is good news for South American farmers – which by the way – are expecting a large soybean harvest in 2018/19. Brazil and Argentina’s soybean production is estimated at 121 million and 54 million tonnes, up by 2 percent and 44 percent from the 2017/18 season. This is according to data from the International Grains Council.

In closing, I still think that China will not completely eliminate United States soybeans, due to global supply and demand dynamics. What is most plausible is a decline in volume compared to previous years.