Genetically Modified Soybean Plantings Have Increased Tremendously Over the Recent Past 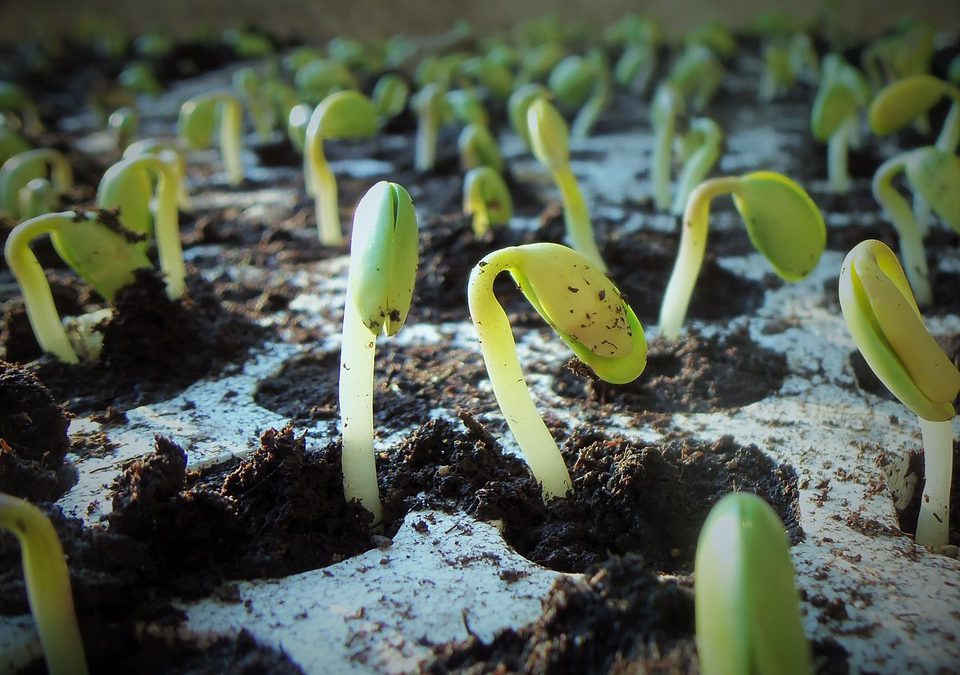 I know there are divergent views on the subject of genetically modified (GM) crops, but one aspect that we can all agree on is that this technological development has boosted agricultural output tremendously in most parts of the world.

For this post, my focus will be on global GM soybean planting. There are about 89 million hectares of GM soybean planted around the world, according to 2017 data from the International Grains Council. This is roughly 75 percent of the global soybean area planted.

Over the past 10-years, the area planted to GM soybeans grew by 13 percentages points, from 62 percent in 2007/08 to 75 percent in the 2016/17 production season. The key growing countries are the US, Canada, Argentina, Brazil, Paraguay and Uruguay, amongst others.

In Argentina and Uruguay, almost all the soybean grown is GM. Meanwhile, in Brazil and Paraguay, roughly 95 percent of the area planted is GM. In the US and Canada, the area planted with GM soybean is 94 percent and 75 percent, respectively.

On the African continent, it is only South Africa that plants GM soybean crops. In the 2016/17 production season, roughly 90 percent of the soybean area planted was under GM. Therefore, it is no coincidence that South Africa continues to enjoy tremendous growth in soybean output (see chart below). 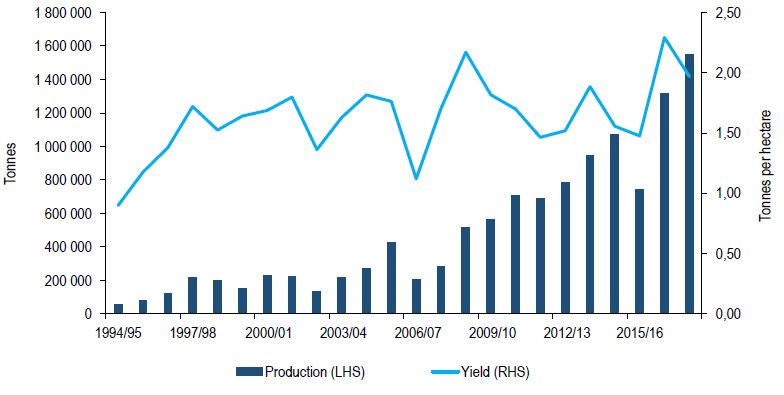 In the 2017/18 season, the country is expected to harvest a record crop of 1.6 million tonnes of soybeans. This phenomenal level of production, vis-à-vis other African countries, might not have been possible if it was not powered by GM technology and an expansion in area planted.