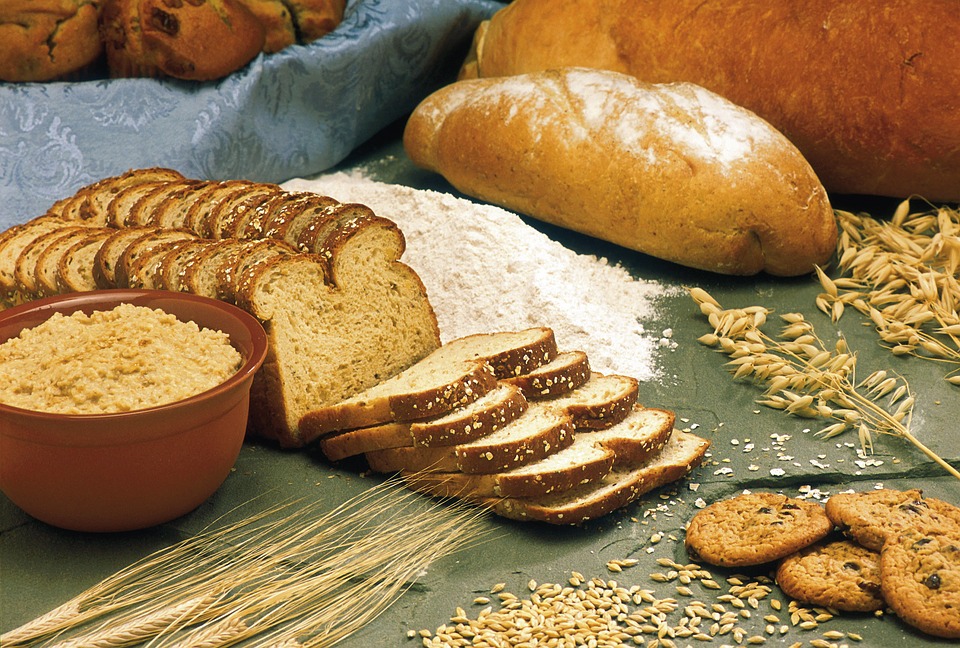 I know I shouldn’t be writing about breakfast cereals – oats – on a Friday evening, but I just saw an email enquiring about a piece I wrote in January 2017 and thought it would be good to jot down a few sentences about this crop.

Unlike winter wheat production, which is set to recover from last year’s levels, South Africa’s oats production could remain unchanged from last year, at 55 000 tonnes. For context, however, the expected production is just 2 percent lower than levels seen in 2016, according to data from the United States Department of Agriculture. I had initially thought there would be a slight recovery back to levels of 2016 due to improved weather conditions in parts of the Western Cape – a province that produces over 90 percent of South Africa’s oats.

With South Africa’s annual oats consumption estimated at 75 000 tonnes, the country could remain a net importer. The United States Department of Agriculture forecasts South Africa’s 2018 oats imports at 20 000 tonnes, which is 20 percent lower than the previous year. This is largely on the back on an expected decline in local consumption, with some consumers opting for maize products due to price competitiveness.

In 2017, South Africa imported 24 429 tonnes of oats. Of this total, 99 percent was from Australia, with the small volume from Brazil, Ukraine and Uruguay, amongst others, according to data from Trade Map. These countries are likely to remain key suppliers this year again. Perhaps, Finland could also be back in the picture, as it used to supply over two-thirds of imports in the past.

In closing, I should mention that global oats production is not in good shape. The 2018/19 production is set to decline by 3 percent from last year to 23 million tonnes, according to data from the International Grains Council. This is due to expected lower yields in the EU region, Canada and Russia.

Let me stop here, with the hope that you will enjoy some oat meal tomorrow morning to boost local consumption.