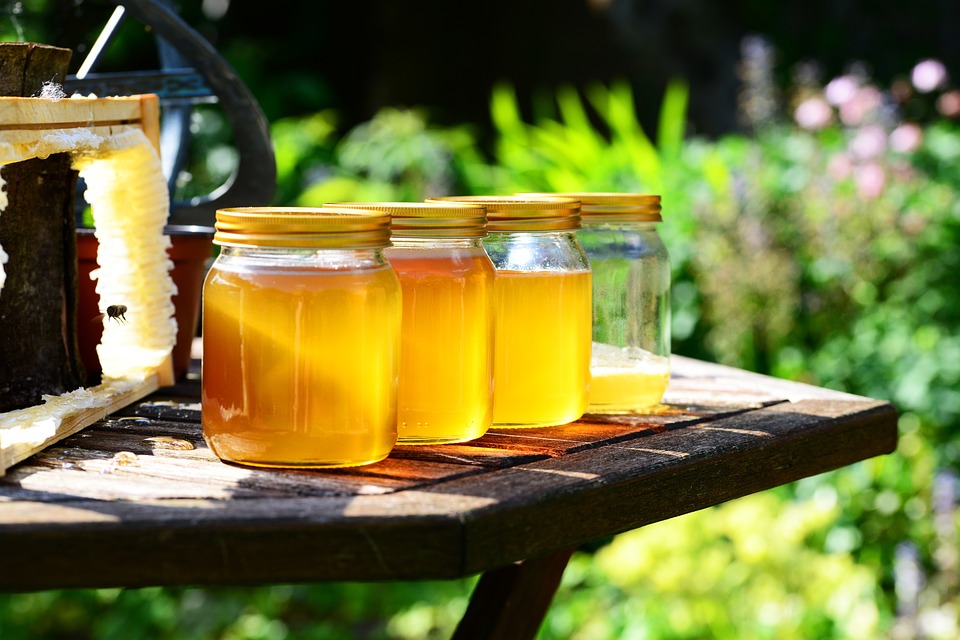 On August 17, Lusaka Times reported that South Africa has placed a ban on the importation of Zambian honey. This is after South African authorities found honey contaminated with a disease called American Foulbrood in one of the consignments from Zambia.

The Zambian High Commission in Pretoria expressed disappointment on this action. This is understandable considering that South Africa is the biggest export market for Zambian honey, accounting for nearly a third in the past three years.

Aside from the Zambian issues, I was encouraged to learn that South African authorities are keeping a close eye on these food safety matters.

Regular readers of this blog might remember that a few weeks back I expressed concerns about honey adulteration issues – which simply means a production of fake honey using sugar or other ingredients. At the time I suspected that the issue would be linked to foreign products, only to find out that South Africans were also contributing to this issue. While on a honey value-chain outreach program in Howick, KwaZulu-Natal, beekeepers in the region told me that adulteration is not only an issue in imported products, but has been happening in the country for some time.

This, of course, could be confusing for consumers — if the adulterated honey is labelled as ‘pure honey’, what does a consumer do? (I asked the beekeepers). The best indicator at the moment is ‘price’ — I know this is not the best barometer. Anyways — on average, a 500-gram bottle of pure South African honey retails for about R65. The adulterated honey often sells at a far lower price than this. In addition to that, consumers could look to trust larger brands which have a reputation to protect, or look at artisanal products where they know the beekeeper.

This pricing issue is not only an indicator for consumers but also has implications for the sustainability of the industry — most importantly the potential new entrants. The pure honey value-chain is labour intensive, which increases input costs. Then, competition with lower priced ‘adulterated honey’ would squeeze real beekeepers and also lessen the potential for new entrants.

The other issue that was raised by farmers in Howick was ‘mixed labelling’ – where one bottle contains honey from more than three countries, with no specifications of the amount from each country, and a lack of compliance with any legal requirements.

As I argued in June 2018, this should not be taken lightly, especially given the recent upsurge of ‘natural honey’ imports into South Africa, which increased from 476 tonnes in 2001 to 4 206 tonnes in 2017. This according to data from Trade Map. This is mainly due to a steady domestic demand, coupled with a decline in domestic honey production, currently estimated at about 2 000 tonnes against the consumption of 5 000 tonnes per annum according to industry experts’ estimates. But, it is worth highlighting that on average, 76% of South Africa’s ‘natural honey’ imports came from China in the past 17 years.

I mention this because the Chinese honey has in the past dominated the headlines, but not in a good way. In 2014, food24.com ran an article which highlighted that Chinese farmers were caught producing counterfeit honey. Europe had similar experiences with imported honey and the challenge grew to such as extent that in 2014, European lawmakers ranked honey in the 6th spot on the list of 10 top products that are most at risk of food fraud.