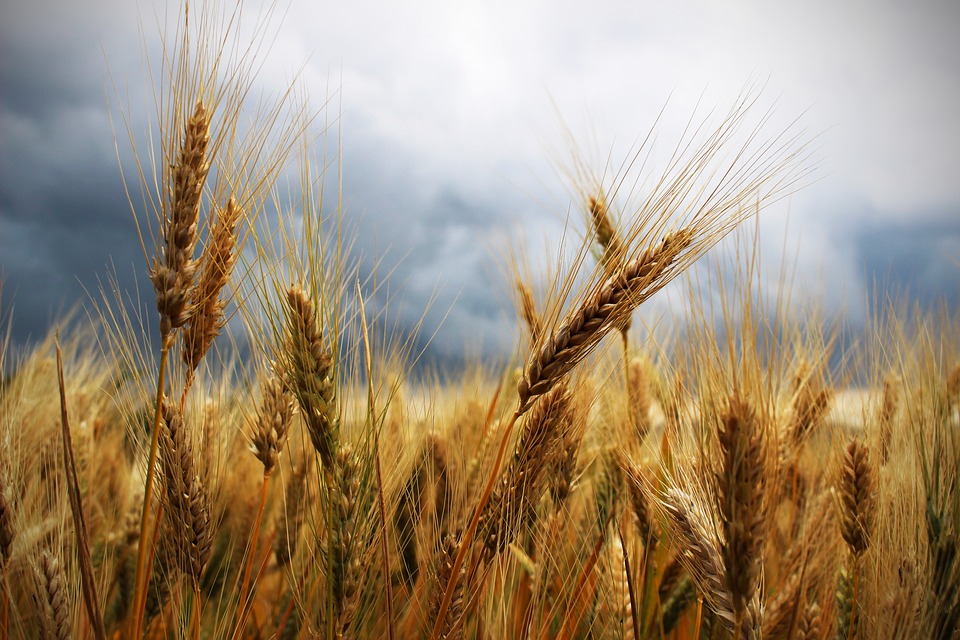 Over the past few weeks, global wheat prices have since recovered from levels seen at the end of June and early July 2018. This is due to unfavourable weather conditions in the European and Black Sea regions, which led to a 4 percent year-on-year decline in the 2018/19 global wheat production estimate to 730 million tonnes. This is according to data from the United States Department of Agriculture.

So, on 16 August 2018, South Africa’s wheat import tariff triggered to R298.45 per tonne owing to an uptick in global wheat prices (No2 HRW). This is 53 percent lower than the previous trigger of R640.54 per tonne (which has not yet been published). This newly calculated rate will also be effective only after publication in a government gazette, of which the timeframe is unclear.

Due to the delays in tariff gazetting, there is now an overlap between the increase to R640.54 per tonne and the decline to R298.45 per tonne, which defeats the whole point of having the tariffs in the first place. Global market conditions are very dynamic, as such, we need an agile tariff management system that gazettes tariff adjustments in real time. It is only fair for the wheat industry that has to contend with a myriad of other challenges, to at least have a functional tariff management system in their corner.

By the way — the adjustments in the wheat import tariff are satisfied when the global wheat price (US No.2 HRW) deviates from the base price by more than US$10 per tonne for three consecutive weeks.