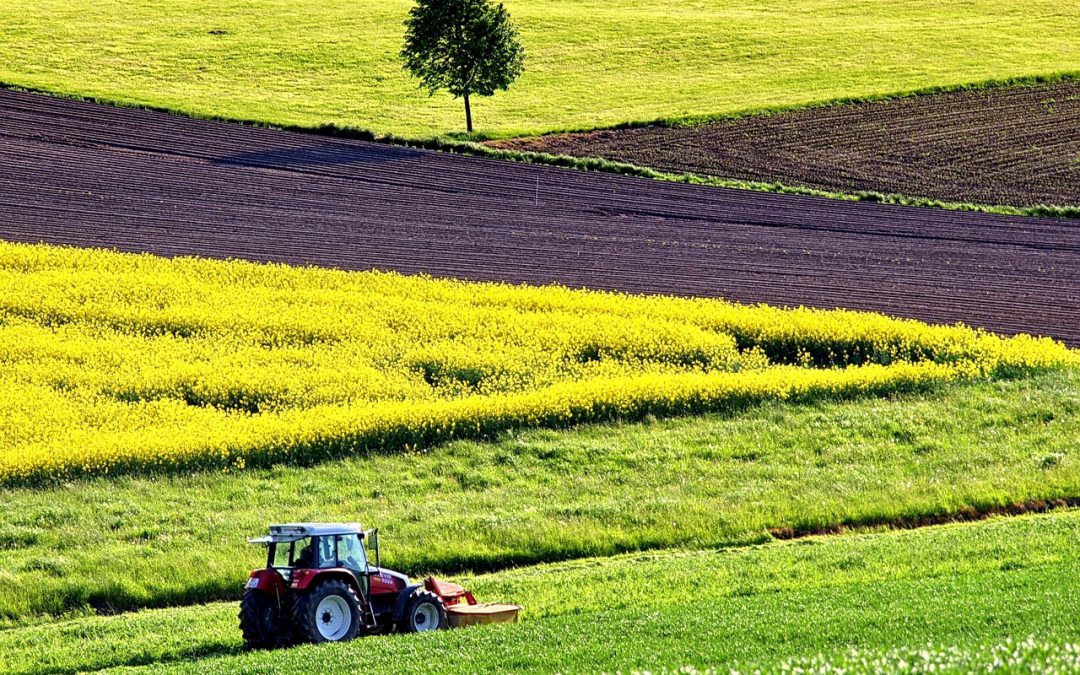 Seeing that fellow South Africans are talking about farm sizes today, I thought it would be useful to brush up a short essay I wrote a few months back on this subject.

In May 2018, I participated in a panel discussion hosted by Nation in Conversation at NAMPO in Bothaville. The discussion focused on the importance of the economies of scale and question we had to answer was down to this: does farm size matter in South Africa?

The panel consisted of Professor Ferdi Mayer of the University of Pretoria and the Bureau for Food and Agricultural Policy, Jannie de Villiers of Grain South Africa, Francois Strydom of Senwes and Theo Vorster of Galileo Capital.

Before delving into the subject, a brief reflection on the evolution of South African farm sizes would offer some insight in this subject.

Faced with increasing input costs, consolidation began in some areas leading to an increase in farm sizes. Against this backdrop, the late Frikkie Liebenberg noted in his PhD thesis that the average commercial farm size in South Africa was about 1 640 hectares in 2000, and continued to grow to about 2 113 hectares per farm in 2007.

Faced with the aforementioned realities and the question of whether size matter in South African farming? The general view was that South Africa has somewhat of a dualistic economy – formal and informal economy. Therefore, there is room for both small and big farms. Big farms are key to national food security and driving exports, while small farms continue to serve local markets, where big players rarely participate, due to numerous reasons which could range from economic viability, traditional business models and other issues.

South Africa is not alone in this farming structure, an example is Brazil which has mega-farms, commercial farms, medium-scale farms and small farms. All in one country, serving different needs of society.  The difference, however, between Brazil and South Africa is that infrastructure is somewhat better in some areas than South African small farm areas, which is typically former homelands.

I mention this because it has implication on the economic viability of a farm as it influences the costs of deliveries products to market.

One central point that all fellow panellists emphasized was that smallholder farmers in communal areas should have title deeds so that they can unlock investments. Moreover, the national discussion on the future of agriculture should rather focus on boosting productivity across farms, not particularly farm size.

After an hour-long discussion, on different aspects of farming, the bottom line was that South Africa needs both big and small farms as they all serve society in somewhat different ways. Improvements in infrastructure and the title deeds issue in communal areas should be prioritised. New technologies can also play a critical role in this process.

Overall, government and private sector should work hand-in-hand in ensuring the success and sustainability of the South African agricultural sector.

Written for and first published in the Business Day on 24 May 2018.