Donkey Milk is Back! 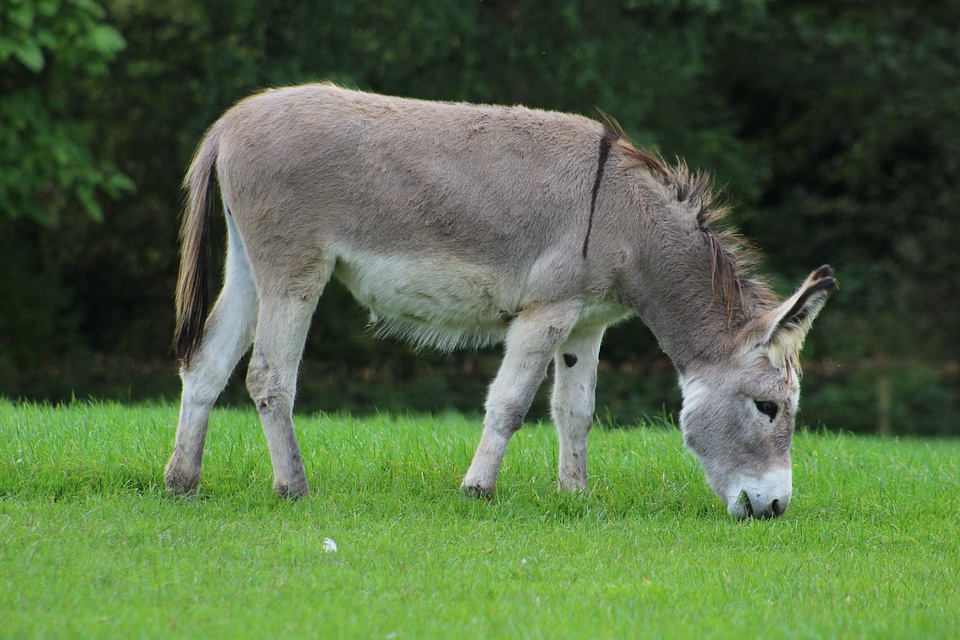 I just read a story of Oklahoma farmers who insist that donkey milk has health benefits and they have witnessed that in their family. Another story published by The Indian Express earlier this year shared similar sentiments that donkey milk is used by some folks in Mumbai as medicine.

Like Oklahoma farmers, Kgomanyane-Modimogale viewed donkey milk as a good alternative for consumers with dairy allergies, and that it can also be used as a supplement for breast milk.

Aside from all the health benefits matters, what I found striking at the time was the price of donkey milk in countries such as India, where a litre was roughly US$60 in November 2017. Closer to home in Botswana, 250ml was going for around 80 BWP (approximately R110.00).

As yet, this industry is not well established in South Africa. Kgomanyane-Modimogale believes that a research and education drive about donkey milk products and their potential health benefits could improve public perception about donkey products in the country.

He might be right or wrong, I don’t know. In 2013, there was a public outcry when University of Stellenbosch meat scientists published a study showing that some processed meat products in retail stores contained donkey flesh that was not declared on the packaging. Maybe perceptions will change if Kgomanyane-Modimogale and his colleagues clearly demonstrate the health benefits and the fact that people won’t be eating meat the next time around, but drinking milk.

Overall, South Africa is relatively a small player in the global donkey space, with roughly 156 000 donkeys. This makes up a single percentage share in the African continent’s donkey herd.