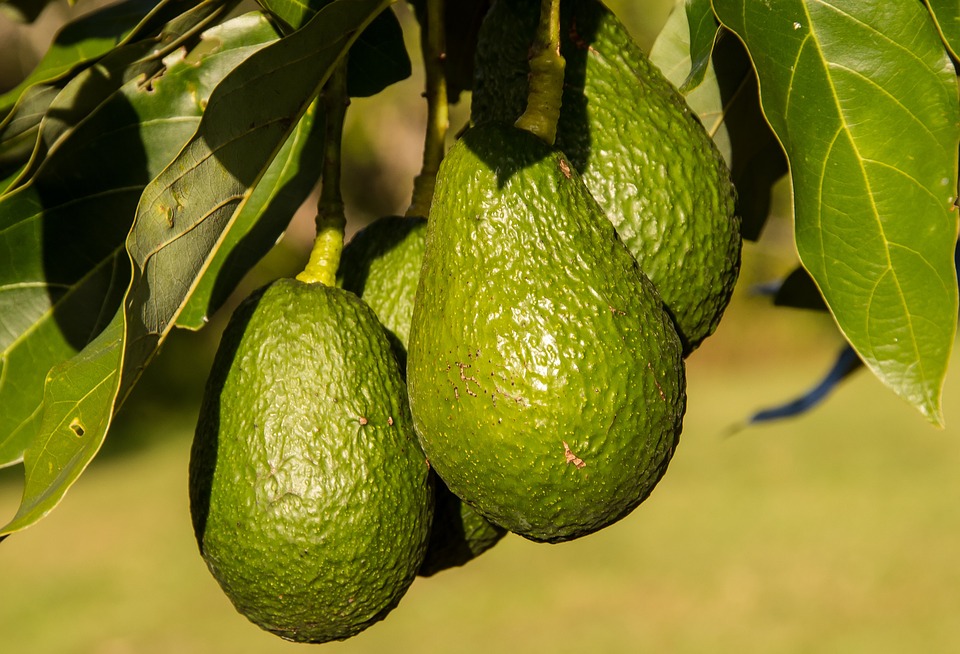 Regular readers of this blog might know that I usually discuss brief history and production of crops and fruits grown in South Africa. This evening, the avocado was in my crosshairs.

A number of studies that provide a historical context suggest that avocados may have originated in southern Mexico. Over time and with the movement of people, avocado production expanded to the West Indies and to nearly all parts of the tropical and subtropical regions with suitable environmental conditions.

South Africa now produces on average about 90 000 tonnes of avocados a year, according to data from the Department of Agriculture, Forestry and Fisheries. This has grown significantly from levels of just under 45 042 tonnes in 1994. The key driver behind this has largely been an expansion in area planted, which in turn, was supported by an uptick in both domestic and global demand.

The South African avocado industry is export-oriented. The country typically exports roughly two-thirds of its avocado production. In 2017, South Africa’s avocado exports declined by 25 percent from the previous year to 43 492 tonnes, partly on the back of a reduction in output, following the drought period. The leading buyers last year included the Netherlands with a share of 69 percent, followed by the United Kingdom with a share of 22 percent, Spain at 4 percent, and the rest went to markets such as Namibia, Russia and Botswana amongst others.