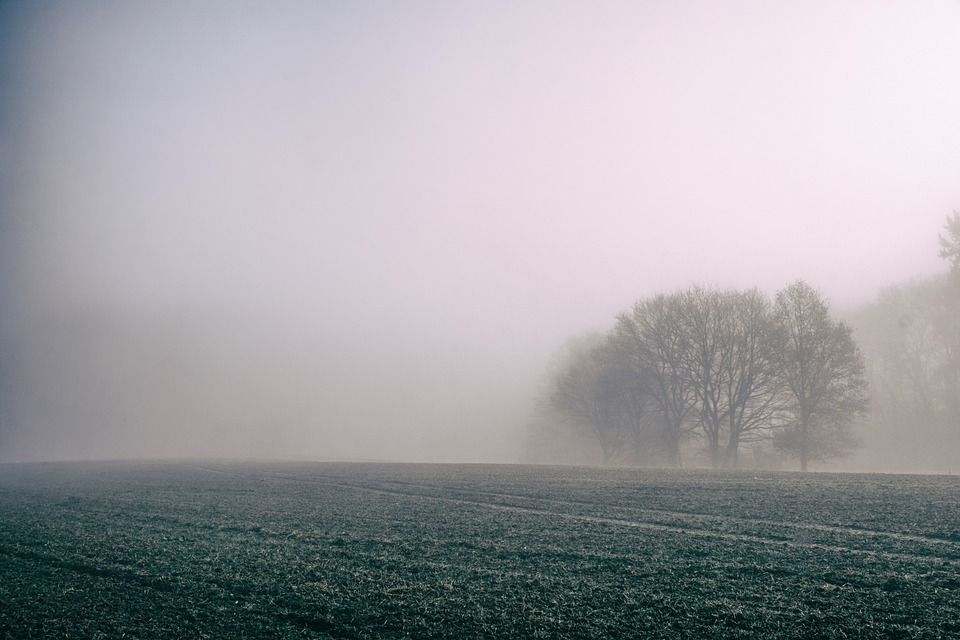 THE WEEKEND ESSAY: By Wandile Sihlobo and Professor Johann Kirsten

Some of the successful land reform programmes in the world took place in countries where the beneficiaries were those who occupied the land at the time of the reform. This may be true for the provision of secure tenure to occupiers living under legally insecure tenure arrangements in communal areas, however, the context is quite different for the redistribution and restitution programmes in South Africa.

Because of the long history of dispossession, the land redistribution and restitution programmes will naturally involve the displacement of current land owners in favour of the resettlement and relocation of beneficiaries. Such processes require that clear criteria and principles be established at the outset, in order to guide participation as well as to achieve the objectives of the programme. In the case of the restitution programme, the criteria have always been clear since it was linked to those families, communities or their successors that have previously occupied the specific piece of land as verified by oral or documentary history and via the land claims process.

This is in contrast to the redistribution of agricultural land, currently owned under free hold arrangements, where clear criteria for selecting beneficiaries are needed. Section 25 of the Constitution places an obligation on the state to take reasonable legislative and other measures, within its available resources, to foster conditions which enable citizens to gain access to land on an equitable basis. The Constitution does not prescribe which citizens need to be prioritised as this detail was left to the policymakers, however, it is generally accepted that equitable access should enable previously disadvantaged citizens to access land on an equal footing.

During the design phase of the land reform programme back in the mid-1990s, Johan van Rooyen and Bongiwe Njobe documented[1] the criteria formulated for beneficiary selection but was never fully applied nor captured in legislation. Hence, we have decided to revisit their original work in our attempt to start a conversation about the selection of beneficiaries for land redistribution.

The main aim of the land redistribution programme is to redress the impact of past wrongs. For this reason, the programme would generally support aspirant black farmers. However, a programme of this nature will not make an agricultural producer out of every participant although it should go a long way in creating an inclusive and viable rural economy within which agriculture and the related linkages can develop.

There exists a rather obvious trade-off between having bureaucratically administered criteria that could be exclusionary or a broader-based programme that could allow for self-selection among the potential beneficiaries themselves. International experience highlights the limitations of officially administrated programmes where bureaucrats select the beneficiaries, while the pure reliance on the market mechanisms alone also has its disadvantages. Therefore, there is a need to have a balance between criteria setting and self-selecting processes.

In a market-driven land reform process (which was anticipated in 1996) the market will do the selecting, generally favouring those already empowered, albeit on a limited basis and leaving out the poorest and landless of the poor. It is, therefore, logical to assume that the market alone is not enough to do justice. At the same time, there are imminent dangers in relying solely on bureaucratic institutions to effectively distribute land.

Experiences in Mexico, Zimbabwe and now also in South Africa, as highlighted in our previous article on June 11, demonstrate that in addition to the opportunity for corruption, it also takes a long time to carry out effective administrative functions related to land reform. As a consequence of the history of South Africa, four sets of principles for the selection of beneficiaries are relevant. These are:

(i) Victimisation and disentitlement:  It is obvious that one needs to consider those South Africans who were historically disadvantaged and victimised through disentitlement and denial of access to land and support services, to be beneficiaries.

(ii) Poverty and need: a land reform programme should provide the rural poor with access to opportunities for income generation, employment and self-employment. It becomes critical therefore to incorporate criteria which give preference to the poor and the landless amongst the previously disadvantaged as beneficiaries.

(iii) Productivity and sustainability: It is recognised that productivity in agriculture is a determining principle for participation in the land reform programme, particularly in relation to designing the level of support services needed to enhance the productive capacity of the beneficiaries.

(iv) Participative processes: International experience shows that problems almost inevitably arise when groups are moved on a top-down basis into land-based schemes with unrealistic expectations as to what is involved in resettlement, with unclarity in what they are expected to do for themselves and what will be done for them. The expectations therefore of the beneficiaries, once identified, need to be anticipated and fully integrated into the planning process and subsequently dealt with in the implementation stage.

One of the key objectives of the programme to redistribute agricultural land has become the need to ensure the productive use of the land to promote agricultural growth, food security and exports – as was recently echoed in the ANC’s December 2017 resolution on land reform. In this context and in light of the principle of “productivity and sustainability” we need specific criteria to select the best beneficiaries to transform the commercial agricultural sector and at the same time ensure productive use of the land.

There are the obvious elements such as good health; age between 30 and 45; education (not always formal but also years of experience); and gender (ensuring that women are included as beneficiaries). Moreover, Njobe and Van Rooyen highlighted specific criteria that have been shown through international experience to improve ‘agricultural success’:

Overall, the criteria for selection of beneficiaries is critical when one thinks about the ideal scenario to fast-track sustainable land reform. A parallel process can be followed that combines the streamlined benefits of a market-led approach for aspiring farmers to purchase commercial land through blended finance products and a decentralised process led by local institutions, such as District Land Committees to ensure that the landless and resource-poor are not marginalised.

These committees would have to make use of the aforementioned criteria for beneficiary selection to ensure the allocation redistributed land is equitable and just, but at the same time ensure that there is a productive use of land and food security. This is a juggling act, but which can be mastered through the application of a well-designed set of criteria.

Wandile Sihlobo is head of agribusiness research at the Agricultural Business Chamber of South Africa (Agbiz) and Professor Johann Kirsten is the Director of the Bureau for Economic Research (BER) at Stellenbosch University.

Written for and first published on Business Day on 25 June 2018.