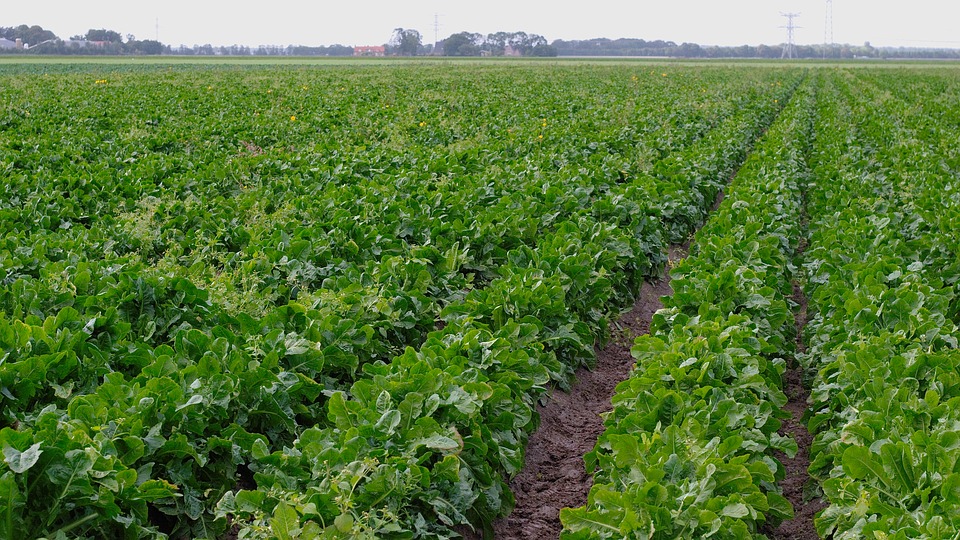 Having spent some time in June in Port Elizabeth, which is the nearest city to the heart of the South African chicory industry, Alexandria, I feel compelled to say a few words about its history and production.

Chicory was first introduced into South Africa for commercial use in the Alexandria area in the Eastern Cape province in 1895. Today the crop is largely spread in a number of areas within the province, such as Bathurst and Cacadu, as well as a couple of areas in KwaZulu Natal province.

While the crop currently covers many areas, the volume produced has dwindled in recent years. Between 2010 and 2017, chicory production declined from 28 300 tonnes to 6 566 tonnes due to a reduction in area planted – this is according to data obtained from the Department of Agriculture, Forestry and Fisheries.

In terms of usage, chicory is used as an ingredient for a variety of products including coffee mixtures, pure chicory drinks, chocolates, breakfast foods and pet foods. Of course, the most recognisable products are Ricoffy and Frisco.

Oh, I should clarify, I didn’t visit the chicory fields. I spent the past couple of days in fascinating discussions about agriscience, innovation, agricultural policy, commodity markets and political economy at the Agricultural Business Chamber (Agbiz) 2018 Congress. But, I thought it would be good to mention this crop, and its significance in some of our daily products.