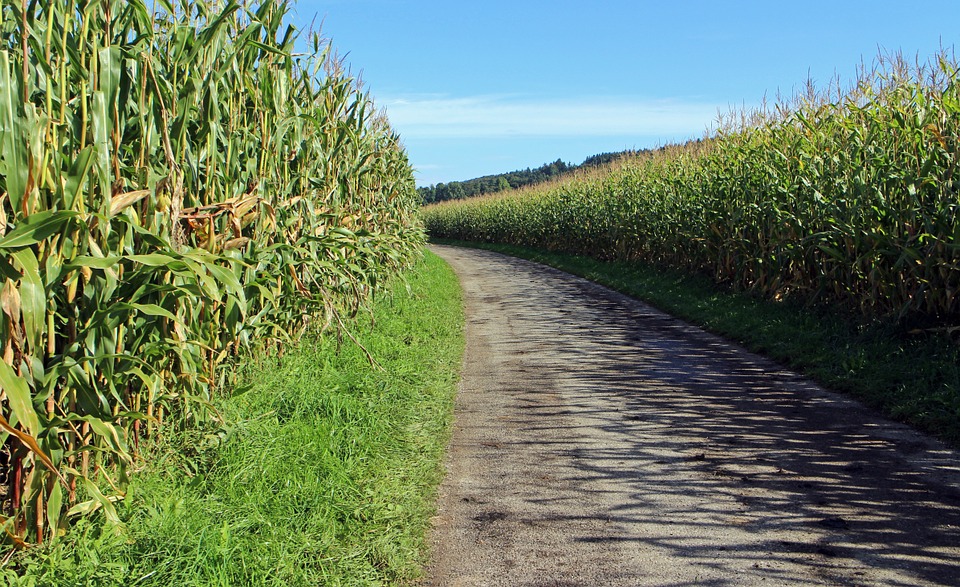 The world is in a far better place in terms of food supply and costs than in the recent past. This is evident in the Food and Agricultural Organisation food price index, which averaged 173.7 index points in June, down 1.3% from May and a percentage point from the same time in 2017. This was underpinned by a decline in global grain, vegetable oil and dairy product prices due to large supplies.

This could remain a key theme throughout the year as the 2018-19 global agricultural production estimates continue to paint a fairly optimistic picture. The International Grains Council forecast 2018-19 global grains production at 2.01-billion tonnes last week, just 2% lower year-on-year on lower global wheat production. It will translate into a slight dwindling of global grains stocks to 532-million tonnes.

Maize, soya beans and rice are among the leading contributors to the expected large global production. The 2018-19 global maize production has been estimated at 1.05-billion tonnes, up 1% year on year. The uptick is largely supported by prospects of good harvests in parts of Brazil, Argentina, China and Ukraine. This could overshadow the potential decline in output in other large maize-producing countries such as the US, India, Russia, SA and the EU.

In terms of rice, the 2018-19 production is estimated at 491-million tonnes, also up 1% year on year. This figure is driven by expected favourable growing conditions in India, Thailand, Vietnam, the US, Indonesia, Bangladesh, the Philippines and Brazil.

The soya bean industry also paints a positive picture, with 2018-19 global production estimated at 359-million tonnes, up 6% year on year. The key drivers will be increased production in Argentina, Brazil, China, India, Paraguay, Russia and Uruguay due to an expansion in area plantings and expected favourable weather. This is in response to growing demand from the global animal feed industry. About 88% of the expected crop could be utilised as soya bean meal for feed in 2018-19, according to data from the International Grains Council.

On the domestic front, the expected large maize supplies of 16.7-million tonnes (compared to annual consumption of 10.8-million tonnes) will keep Safex maize prices subdued for some time. This bodes well for SA’s food price inflation, already at a fairly low 3.1% in June.

As SA is traditionally a net importer of rice, it stands to benefit from large global supplies. Imports grew 10% year on year to 1.1-million tonnes in 2017 due to higher demand. Imports in 2018 could decline to 1-million tonnes as some local consumers are expected to favour maize meal as a staple food due to its affordability.

Developments in the global soya bean market will also boost the local market. Although SA is expecting a record harvest of 1.6-million tonnes, the country will remain a net importer of soya bean oil and oilcake (meal for the animal feed industry) in 2018. The Agriculture Business Chamber forecasts SA’s soya bean oilcake imports at 458,992 tonnes, down 17% year on year.

On the negative side, the 2018/19 global wheat production is set to be the smallest in five seasons, estimated at 721 million tonnes, and there could be a production deficit for the first time in six years. The countries driving this decline are Russia, Ukraine, Kazakhstan, China, India and the EU region.

On balance, however, the world will remain in good shape in terms of food supplies in the near to medium term. This applies to the domestic market as well and food price inflation is therefore expected to be contained at a fairly low level for some time.

Written for and first published on Business Day on 02 August 2018.