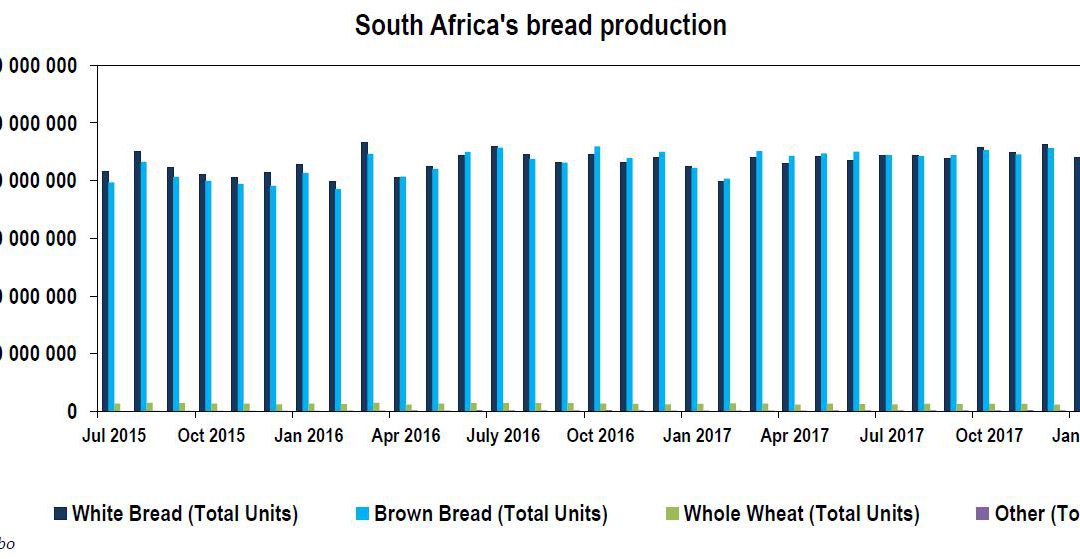 I know we have a lot to contend with at the moment, but bread and butter issues will take the front burner.

Our bread basket is comprised mainly of brown, white, and whole wheat bread. But, brown and white bread are the most dominant, with a combined share of 98 percent of all commercial pan baked bread produced in the country.

Brown bread commands 50 percent of South Africa’s bread production. White bread makes up 49 percent and the rest is whole wheat and other types of bread.

The overall number of loaves reaching our plates is expected to increase over the foreseeable future. But, who will be the key suppliers of wheat?

At the moment, South Africa imports about half of its annual wheat consumption. Next time, let’s talk about this!