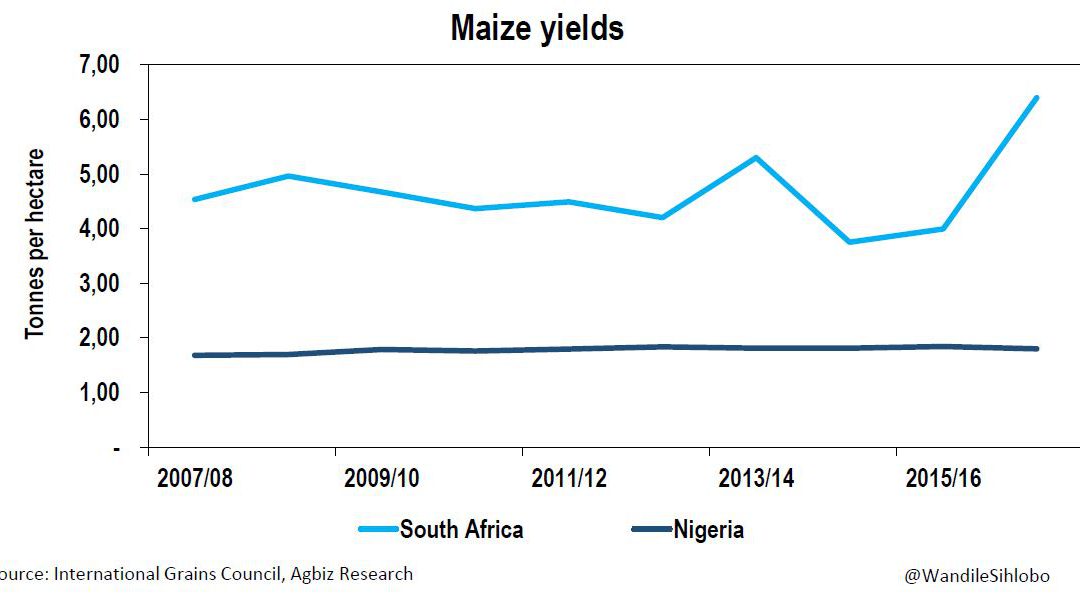 Some African countries are still sceptical about the health risks associated with Genetically Modified (GM) crops. However, farmers in the southern tip of the continent, South Africa, have long been planting GM crops for over a decade and there seem to be minimal health risks, but rather greater benefits in terms of yields and savings on inputs cost.

These non-yield benefits come in the form of labour savings, reduced insecticide use, and improved weed and pest control which has facilitated the ability to adopt low and no-till production methods and utilise higher planting densities.