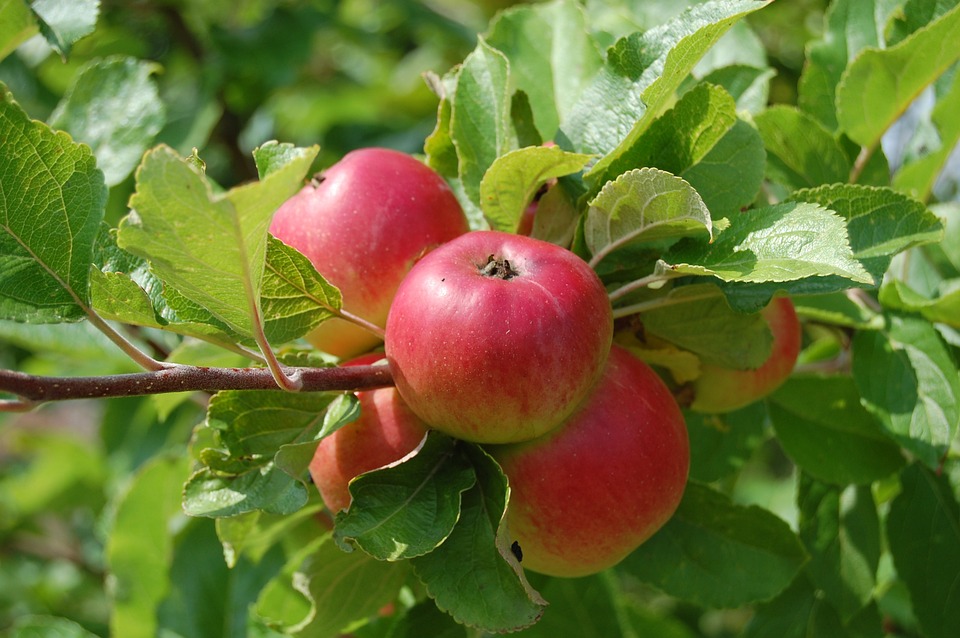 I have been writing a bit about grains, oilseeds and other agricultural commodities, but I haven’t quite touched on apples. So, to kick off what I hope will be a continuous conversation about this fruit, I will briefly reflect on its production and export market.

South Africa produces on average about 890 000 tonnes of apples a year, according to data from the Department of Agriculture, Forestry and Fisheries. This has grown from levels of just under 600 000 tonnes in 1994. The key driver behind this has largely been an expansion in area planted, which in turn, was supported by an uptick in both domestic and global demand.

While the 2017/18 production could decline by 11 percent from the previous season to 800 000 tonnes owing to tail-end effects of the Western Cape drought – a province that accounts for over 80 percent of national production – the long-term production outlook remains positive.

As the saying goes ‘an apple a day keeps a doctor away’, South African apples sure have been keeping doctors away in many countries over the past few years.

In the past six years, South Africa exported on average about 45 percent of its apple production. The leading buyers included the United Kingdom, Malaysia, Nigeria, Bangladesh, United Arab Emirates, Russia, Kenya, Senegal, Netherlands and Botswana, amongst others.

In 2017, South Africa was the sixth world’s largest exporter of apples after China, Italy, Poland, the United States and Chile. The exports amounted to 553 098 tonnes, up by 8 percent from 2016, according to data from Trade Map.