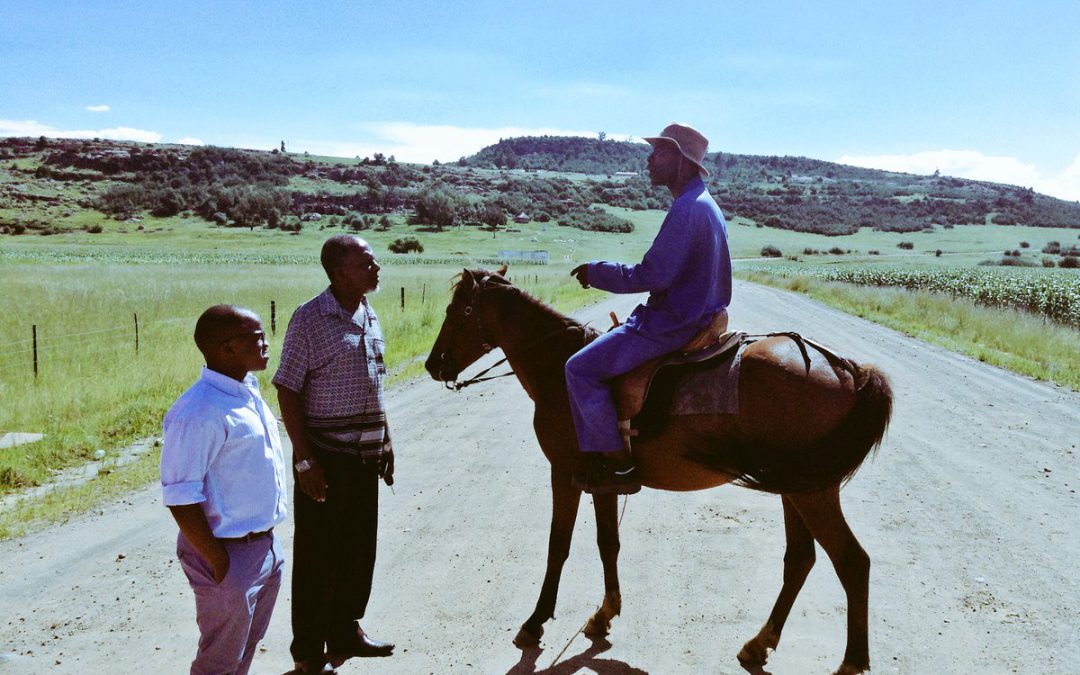 I don’t really like taking photos, as I’m sure my Instagram friends have noticed. However, I’m thankful to have taken this particular one (featured image) – not because it features my good looks and charm, but because of what it represents. It was taken four years ago on the outskirts of Matatiele in the Eastern Cape province while I was visiting a group of thriving black farmers.

Back then, black farmers in the area were producing 6 000 tonnes of maize whilst at the initial stages of their learning process with an organised agricultural group. By the 2016/17 production season, their maize harvest had increased to roughly 28 000 tonnes owing to an uptick in area planted, as well as better farming practices. From a national perspective this difference may seem insignificant, but recognising the low base from which they started, I think it’s fair to say this is a damn good achievement.

A number of these farmers benefit from the support of organised agricultural groups and private investors such as Grain SA and Masisizane Fund, amongst others. Grain SA has been actively involved in the province through its Farmer Development Program, which focuses on training and skills development. The Masisizane Fund, together with the government, invested about R46 million in farming areas around Matatiele in 2016.

Alongside these developments, there is the emergence of new agricultural firms. A notable one of these is Matatiele Grainco – a 100% black-owned grain group with a focus on agricultural mechanisation and transportation of grain across the Eastern Cape and Kwa-Zulu Natal provinces. Another of these is Afgrain – also a 100% black-owned food group which has a strong focus on farmer development and value chain activities.

These developments are refreshing, but there are still a number of challenges that hinder agricultural production in the province. These include, among others, poor infrastructure (roads and silos) across agricultural-producing zones, as well as communal land tenure (which is not recognised by many financial institutions).

Despite these hindrances, progress has been plentiful. It seems to me that there is a new crop of farmers and agricultural firms popping up in the Eastern Cape province, and I am publishing this photo (featured image) as a reminder of where it all started.